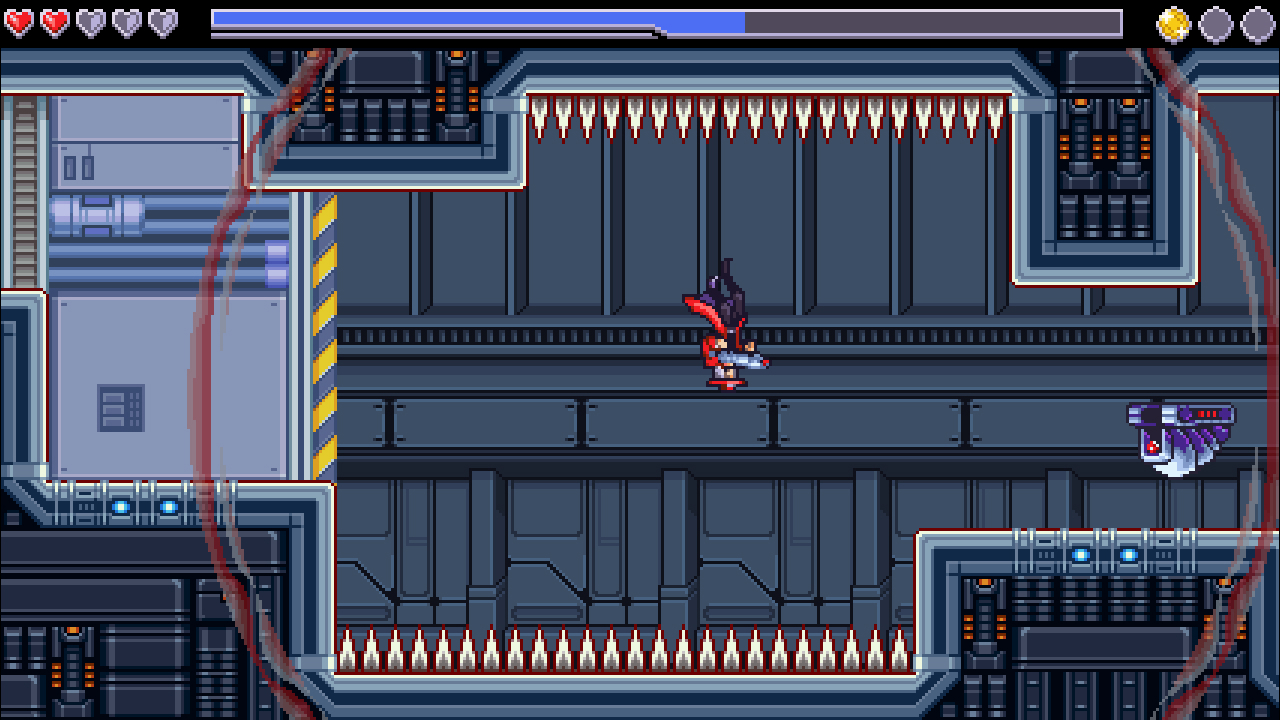 A follow-up to the underrated 2011 DSiWare game

I’ve been interested in Antipole DX ever since it was announced, and I saw that Carmen Sandiego-ass looking protagonist. It even spurred me into checking out the original Antipole, a DSiWare release all the way back in 2011.

DX is the much-improved follow-up though, which will feature more pronounced visuals, a leaderboards, and more content. It was all set to drop later this year, but sadly the developer has announced via Miiverse (which is a really cool way to keep the community updated) that even though it’s “95% done,” it’s been pushed into 2017.

When a big-time developer delays something, you can smell drama from a mile away, but for small one or two-man teams, it’s a Tuesday.