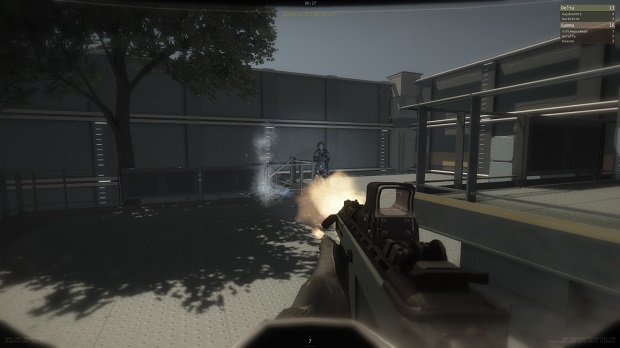 It’s been in development for years but Interstellar Marines is finally taking its (hopefully) last few steps towards being fully released. The game is available on to buy on Steam’s Early Access service allowing you to help fund the game’s full release.

After Zero Point Software’s Kickstarter campaign was unsuccessful at the end of last year, I wondered if Interstellar Marines would ever see the light of day. Maybe selling Early Access on Steam will fund the game for that last development of the game?