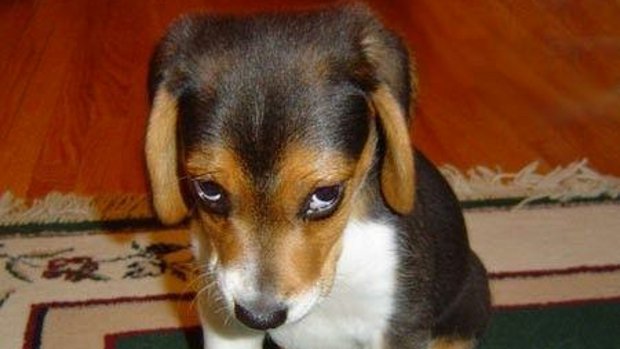 The title says it all. Internet Explorer for the 360 has been in development for over a year, according to a Twitter post made by Xbox 360 developer Joshua Brokaw.

I’m not entirely sure anyone actually uses IE anymore. Considering that I haven’t touched it since Firefox came out, I have no idea how good it is. I understand why Microsoft wants their browser on their console, but really? 18 months?