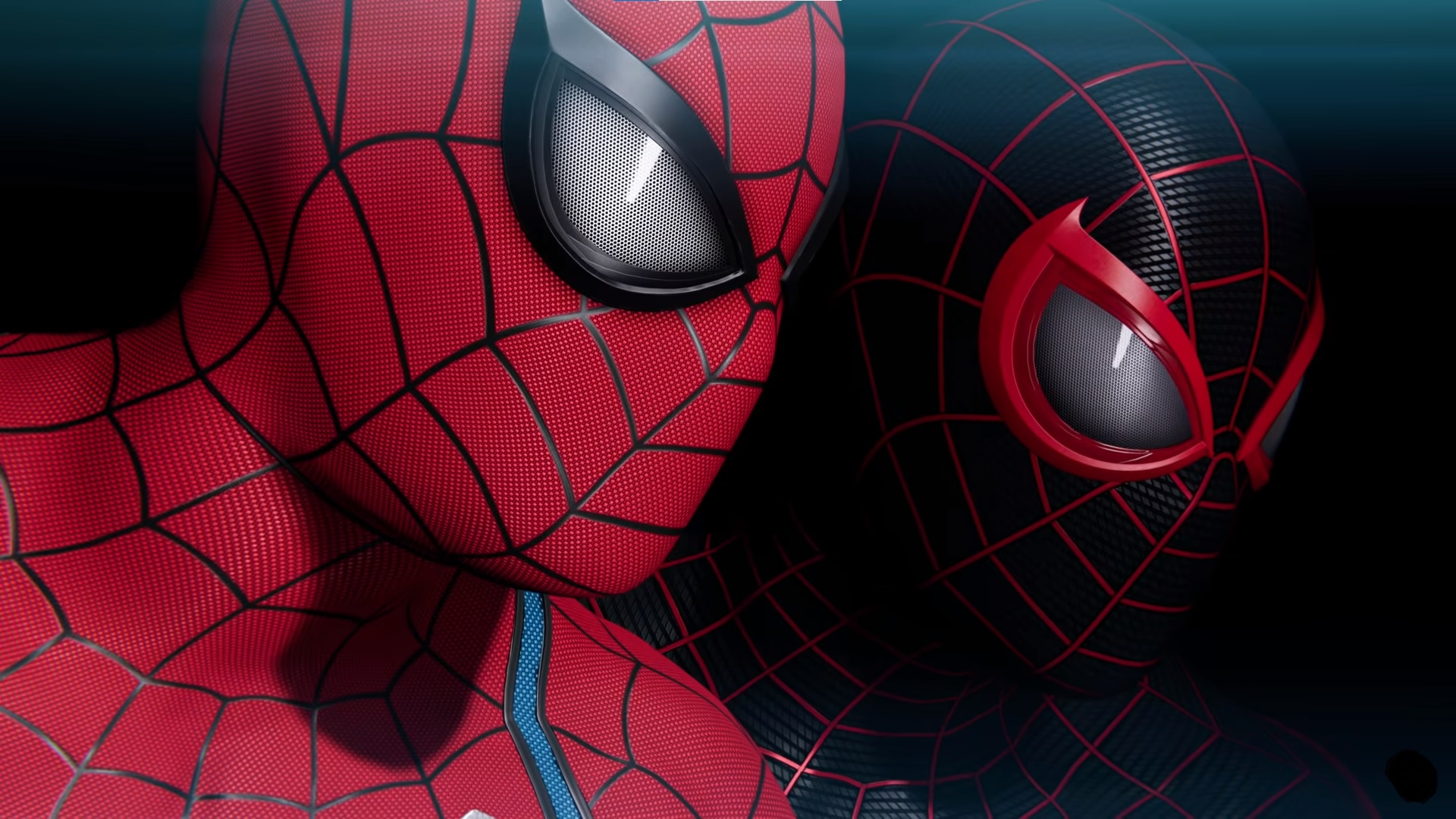 As part of an end-of-year post from PlayStation, Marvel’s Spider-Man developer Insomniac has returned to give us the newest update on the game’s sequel: a release window. The PlayStation blog is meant to highlight the platform’s upcoming highlights for the new year, and what better way to start it off than with Insomniac’s announcement that Spider-Man 2 will be coming in fall of 2023. Okay, so that’s a pretty big window, and there’s always the chance that the game could be delayed. At the very least, though, it’s nice to that development is coming along nicely and, for now, we can expect to play the game by the end of next year.

Insomiac’s 2018 title Spider-Man, and its follow-up, Spider-Man: Miles Morales, are some of the best-loved games to come out of the last console generation. Based on the swinging mechanics alone, I have to agree. I’ve never played a game that made me feel more like a superhero, and I’ve been known to return to the game even after completing it just to swing my way around Manhattan. While Marvel had already taken over the box office, Insomniac secured the studio’s hold on the newest console generation with the best superhero games since the Arkham series.

I think it’s safe to say that Spider-Man 2 has been one of the most anticipated upcoming titles out there, so getting confirmation that it’s on the way is going to be a huge boost for fans. We’ve got plenty to keep us busy in the mean time with all of the awesome releases headed our way in the first half of 2023 (I’m personally keeping an eye on Breath of the Wild: Tears of the Kingdom and Hades II), but I think it’s safe to say that when Spider-Man 2 finally drops, we’re ready to drop everything to slip back into the suit of our Friendly Neighborhood Spider-Man.