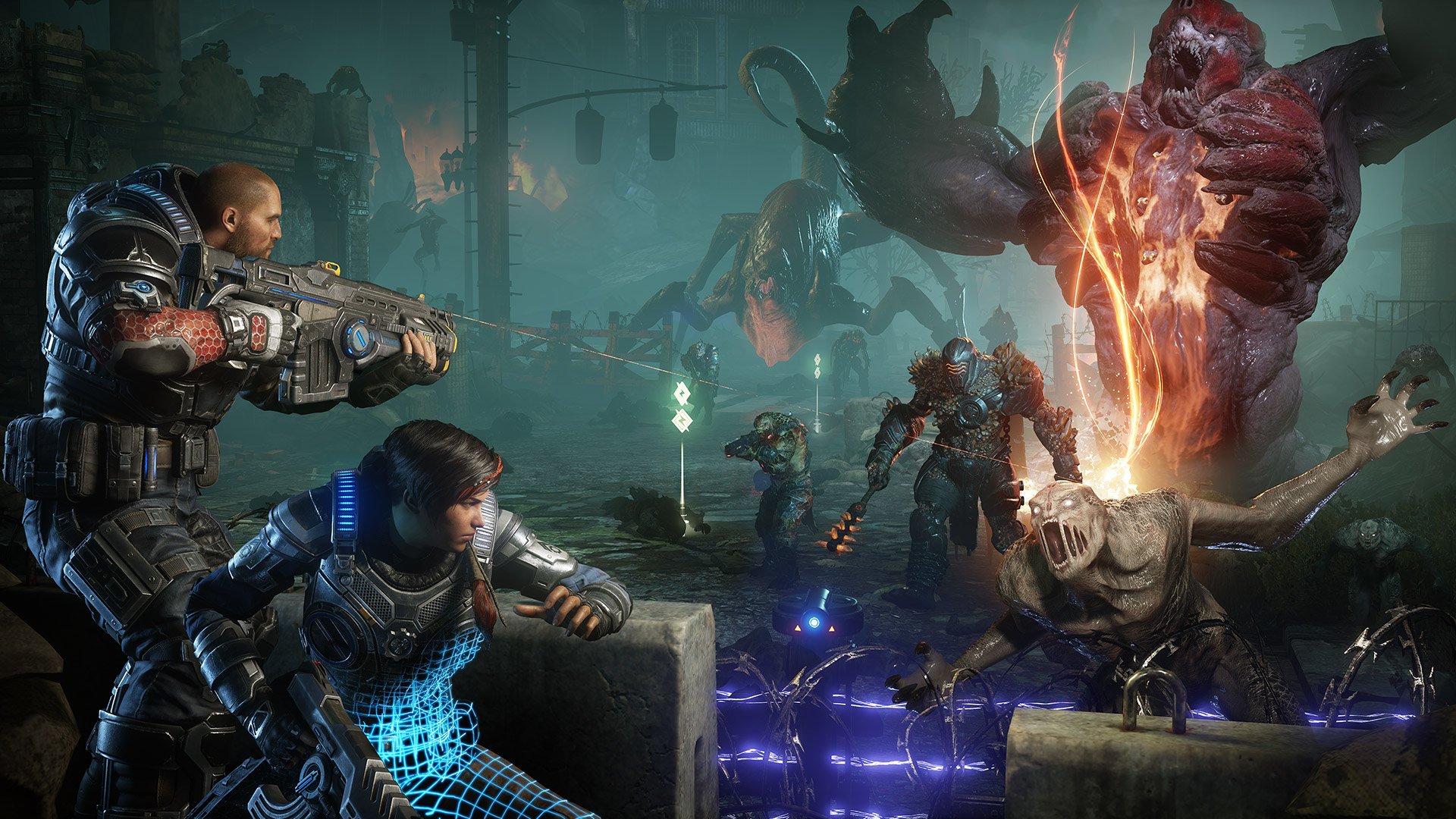 Next Monday will be a busy day in video games. Everyone wants to get out in front of gamescom.

Along with Google’s game-focused Stadia Connect event in the morning and Geoff Keighley’s Opening Night Live press conference that’s partnering with Square Enix, Sony, Capcom, and a bunch of other big names, there’s also going to be a new episode of Inside Xbox, Microsoft’s streaming news show.

You can check back on August 19 at 8:00am Pacific to watch along. Inside Xbox airs on YouTube, Twitch, Twitter, Facebook, and yes, Mixer. They’re setting up shop at the Gloria Theater in Cologne, Germany.

The headliner, at least from Microsoft’s perspective, seems to be the reveal of Horde Mode in Gears 5. I’m kind of expecting more of the same, but hey, Horde is still a worthwhile draw for Gears of War fans.

The rest of the show will cover “nearly a dozen never-before-seen trailers” and “big news.”

The news surge will carry into the rest of the week, what with gamescom running from August 20–24.