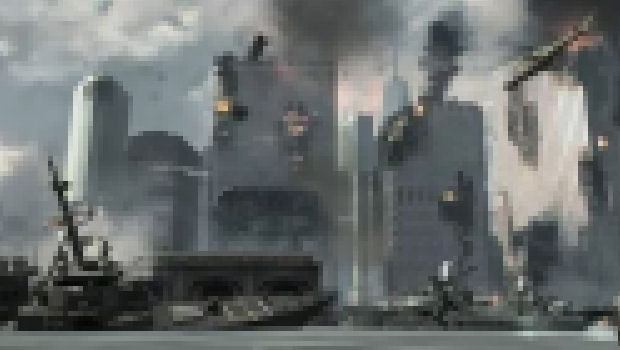 Nintendo fans expecting to get their low-res version of Modern Warfare 3 this year shouldn’t jump the gun just yet. Although Activision loves to pimp out its games on every platform imaginable, there are currently no announcements on a Wii version of the game.

Of course, that’s not to say one won’t come. Call of Duty usually has an obscure spin-off on the Wii and DS that five people care about, so don’t give up hope if you’re in that weird little demographic. It’s likely to come, it’s just not definite yet.