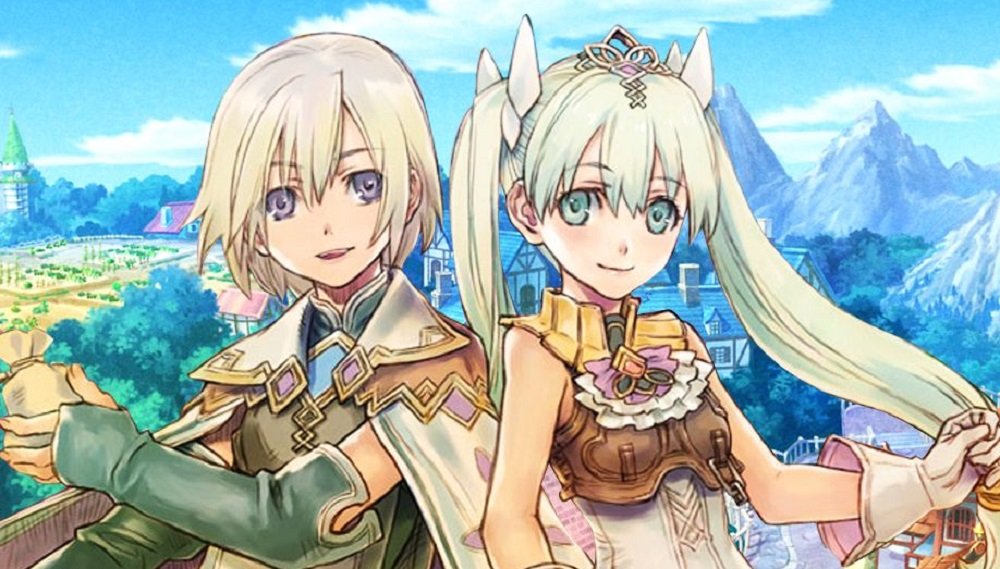 Sowing the seeds of love

Marvelous’ announcement of Rune Factory 5 earlier this year came as quite a happy surprise for the fantasy farming’s fanbase. Still, with a Japanese release set for 2020, and no lockdown on a western launch just yet, there’s still quite a lot about this particular sequel that’s shrouded in mystery.

Hopefully, things will be made a little clearer this week, as the publisher has announced that the fourth Rune Factory 4 Special live stream – scheduled take place in just a couple of days time – will offer new information of the fifth mainline entry in this niche series. Aside from whatever tidbits Marvelous have to offer us on Rune Factory 5, the stream will also feature news on the upcoming Switch remake Rune Factory 4 Special.

If you want to check the stream out for yourself, then you should tune into Marvelous’ Japanese YouTube channel on July 25 at 20:00 JST (which is 12:00 BST / 04:00 PT / 07:00 ET.) Incidentally, this is also the exact same time that Sega will be holding their Project Sakura Wars stream. So you’re gonna have to pick your poison.

Rune Factory 5 is currently in development for a 2020 release in Japan. Rune Factory 4 Special will launch on Nintendo Switch in Japan July 25, with a western release to follow later this year.