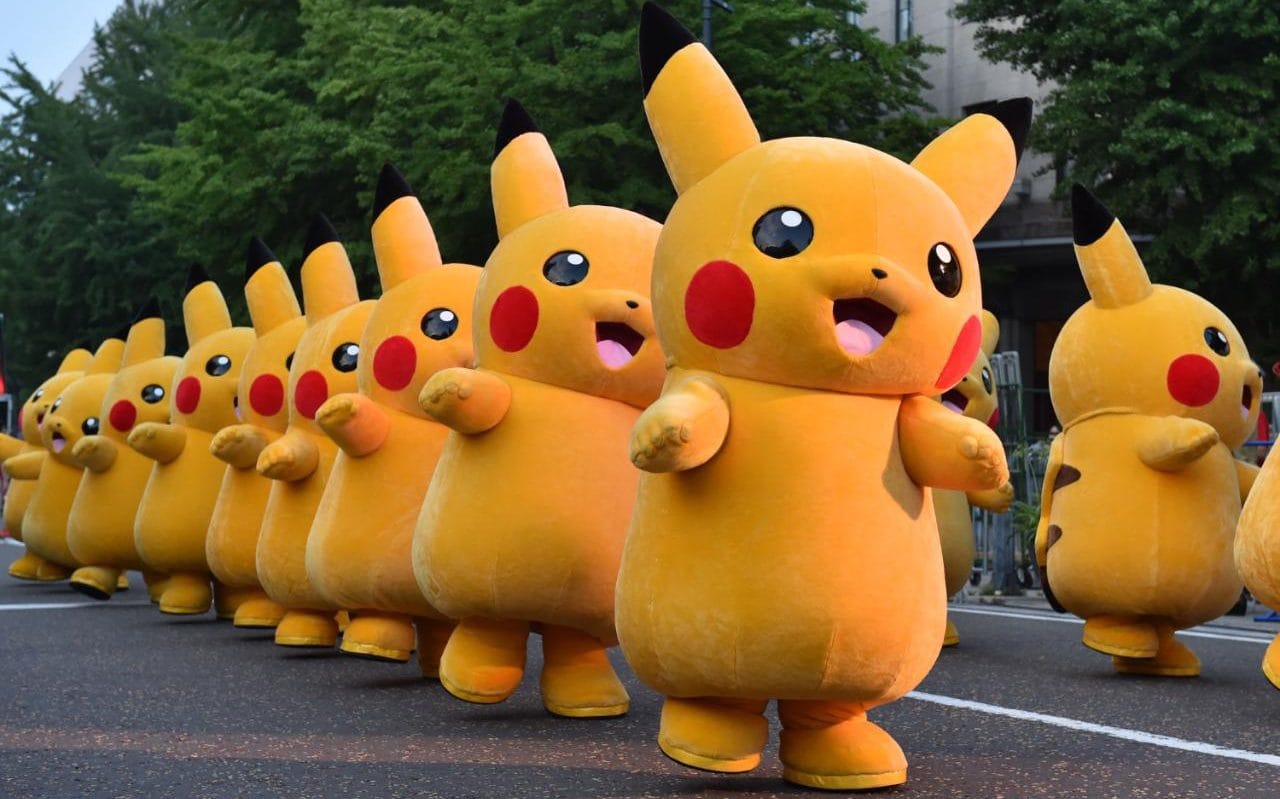 Despite the massive player base drop shortly after launch a boatload of people are still playing Pokemon Go. According to mobile tracking firm Sensor Tower, the game raked in roughly $73 million in October (accounting for both Google Play and iOS). That’s a 67% increase from October 2017: so the game is clearly growing amid its expansion to new generations and monthly events.

According to Sensor Tower, it’s “one spot ahead” of Fortnite‘s mobile version on the overall ranking chart. Delineating further, Japanese users spent slightly more than US players (this makes a lot of sense if you’re thinking anecdotally that you don’t know anyone who plays anymore), reminding us all that Go is a global phenomenon in pretty much every major region worldwide.

Pokemon Go is only expanding as Let’s Go launches on Switch, complete with an expensive accessory that links the two games.