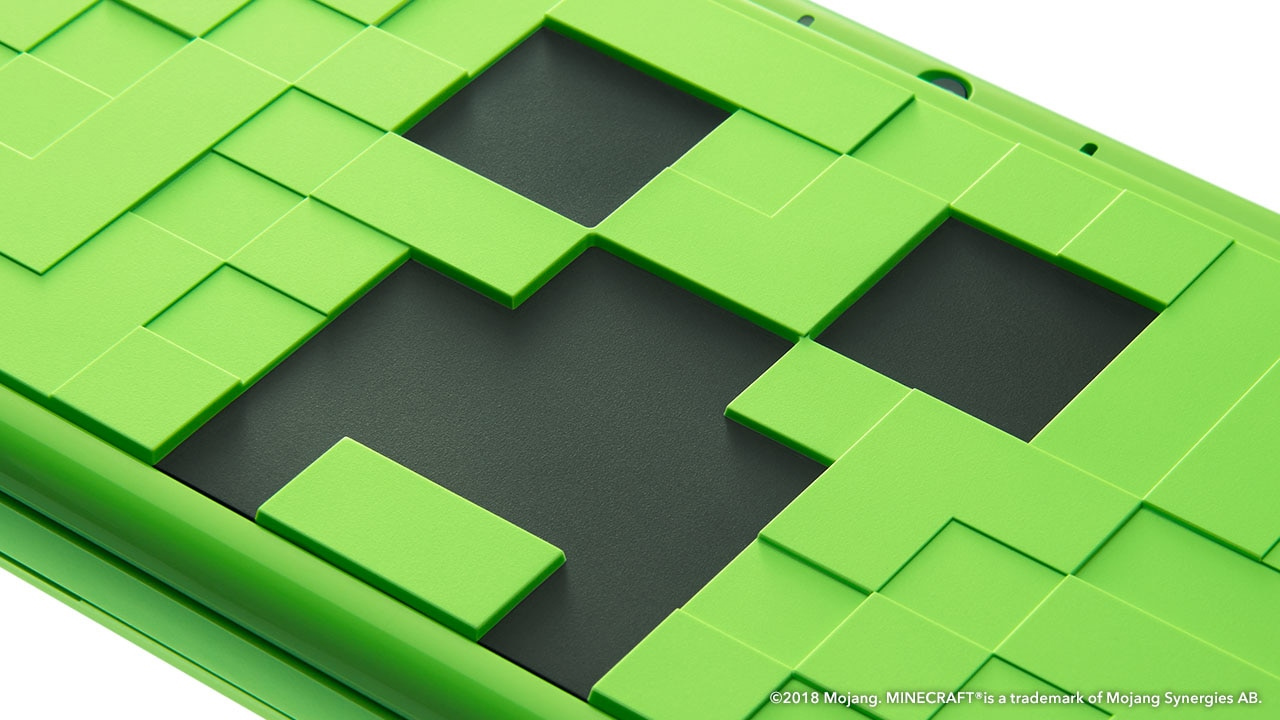 In two decades, it’s going to be wild to look back at a complete collection of 2DS and 3DS systems in the same way that we look at Game Boy Color variants right now. (Mine was teal for some reason.)

Three more limited-edition New 2DS XL designs coming out later this year as spotted on Nintendo’s Japanese site. One looks like a Creeper from Minecraft (and releases on August 2 in Japan), one is a classy Animal Crossing model (July 19), and one is themed around Mario Kart 7 (also July 19). 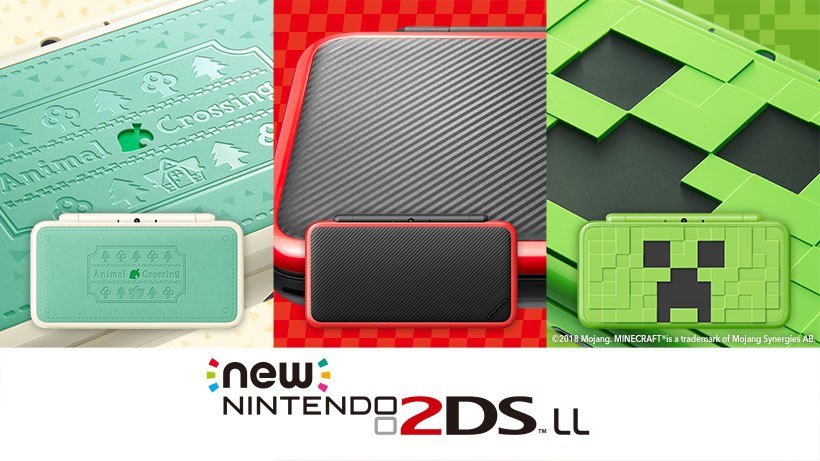 Nintendo of America hasn’t detailed these systems yet, but I’d expect them all to make it out of Japan. If absolutely nothing else, we’ll surely get the Minecraft system later this year.