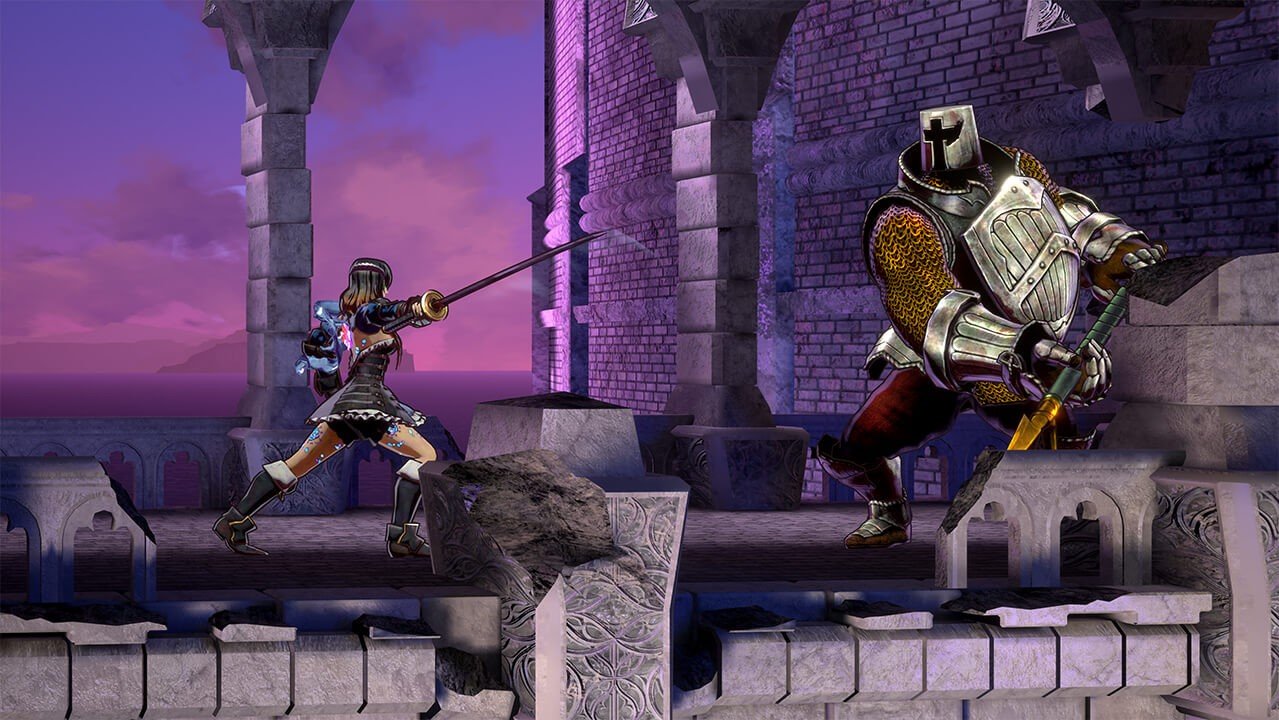 ‘The most difficult part of making Bloodstained was the quality control’

Other than the ongoing Switch port drama, things seem to be going pretty well for ArtPlay’s Bloodstained. It’ll probably pop up in a lot of Game of the Year lists in a few months, and according to a recent interview found in the latest issue of Game Informer, will likely be the springboard for an ongoing franchise.

Speaking to the outlet, Koji Igarashi (formally known as “IGA”) mused on Kickstarter, noting the pressure of the platform, and how it made him appreciate leaving a huge studio. But the absolute hardest part for him and his team? Quality control. IGA explains: “when you’re working with an outsourced studio, it can be difficult to match the quality line when things changed. With Bloodstained, we would first share our goal with the outsourced studio and make sure we both agree and determine the necessities, but even with proper planning it’s difficult to reach.”

IGA says he had to re-create entire portions of the game due to this development method, which helps shed some light on the myriad Kickstarter delays. He even stated that stretch goals came back to haunt him, and he “didn’t expect [the Switch port] to be as bad when it was released,” re-confirming that WayForward is helping to smooth out and optimize the Switch edition. He even confirms a cut enemy: “a very long and serpent-like creature” inspired by the Castlevania series.

As for the future, IGA calls Bloodstained “a starting ground for the next step,” and says he’s still planning on creating a series “after putting so much effort” into this new IP. However, he also says that while 2D sidescrollers are the studio’s “strongest attribute,” he’s interested in crafting “more games of the genre with different world settings,” in a way that challenges him and his team.