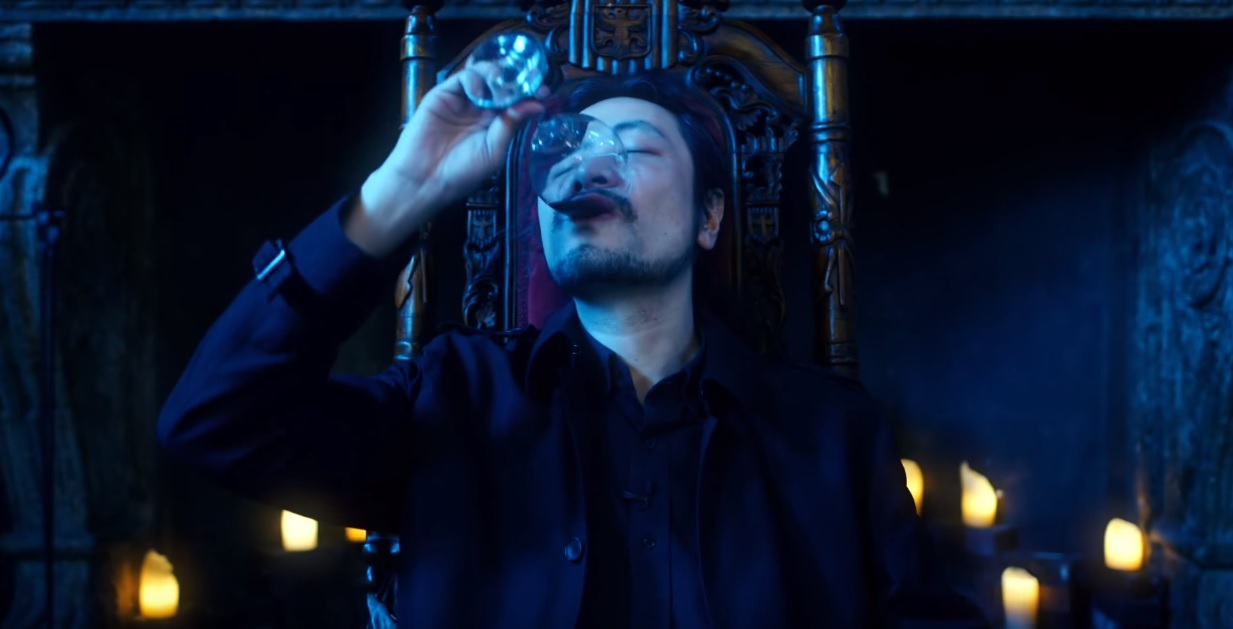 DualShockers managed to grab footage of IGA playing the Bloodstained: Ritual of the Night demo at Bitsummit, and he does a pretty damn good job beating it in under five minutes! He imposed a “no potions, no backdash, and no killing (except the boss)” restriction. You can see him use a few speedrunning pro strats too (like using collisions to propel himself forward).

As an added bonus you can simply watch the full demo of the game, which is looking great so far. It’s available to backers at the moment, and development is still coming along. The plan is to provide the base game at launch, and add all the other stuff later — Shovel Knight style.

Filed under... #Bloodstained: Ritual of the Night