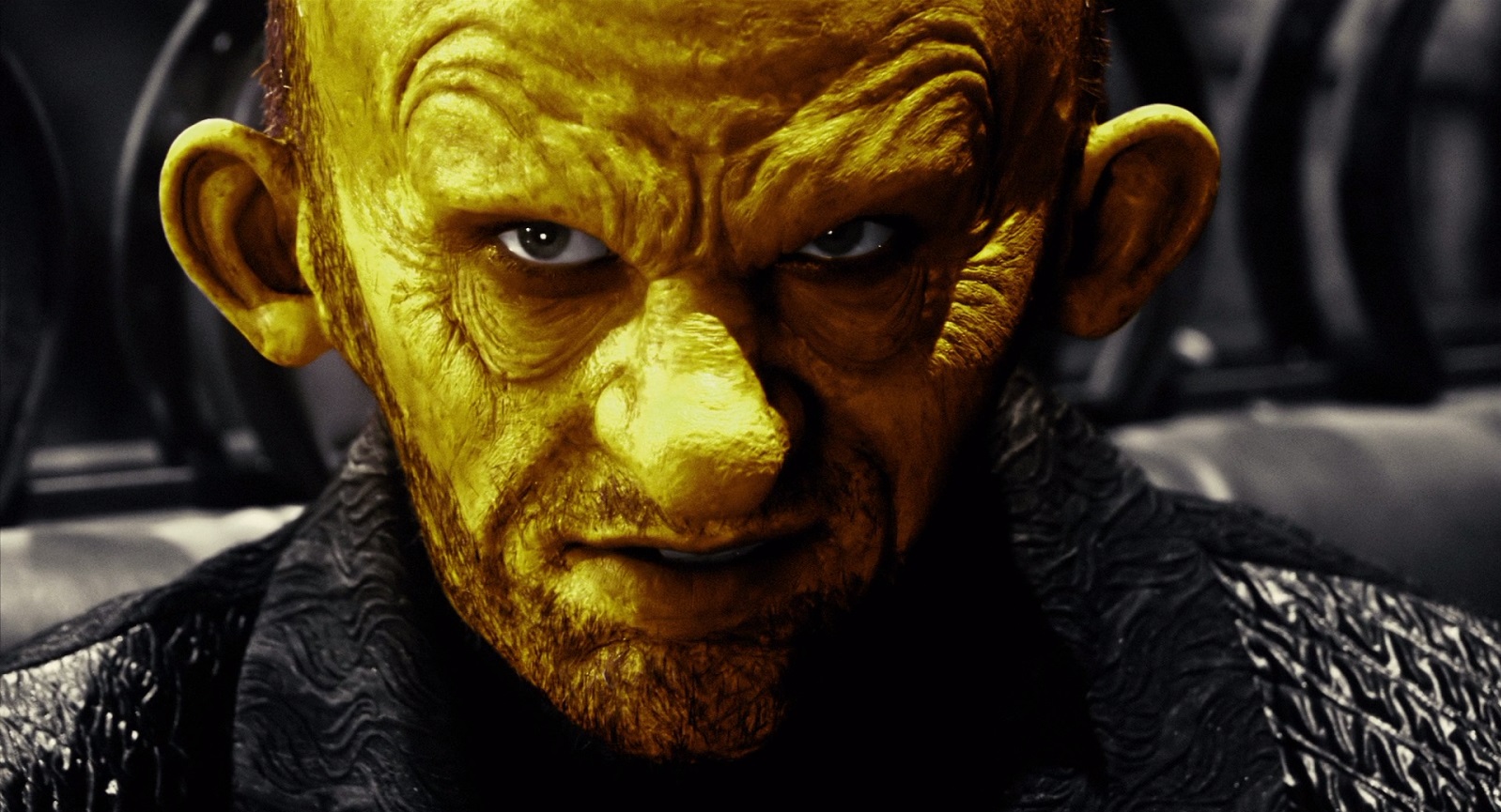 Who cares about the hero?

Conan O’Brien will be playing the latest iteration of Doom on his show’s Clueless Gamer segment tonight with some players of the sports ball who are in the big game. In a tweet promoting the show, the box art below was shown, though it hasn’t been confirmed as the final retail version just yet. 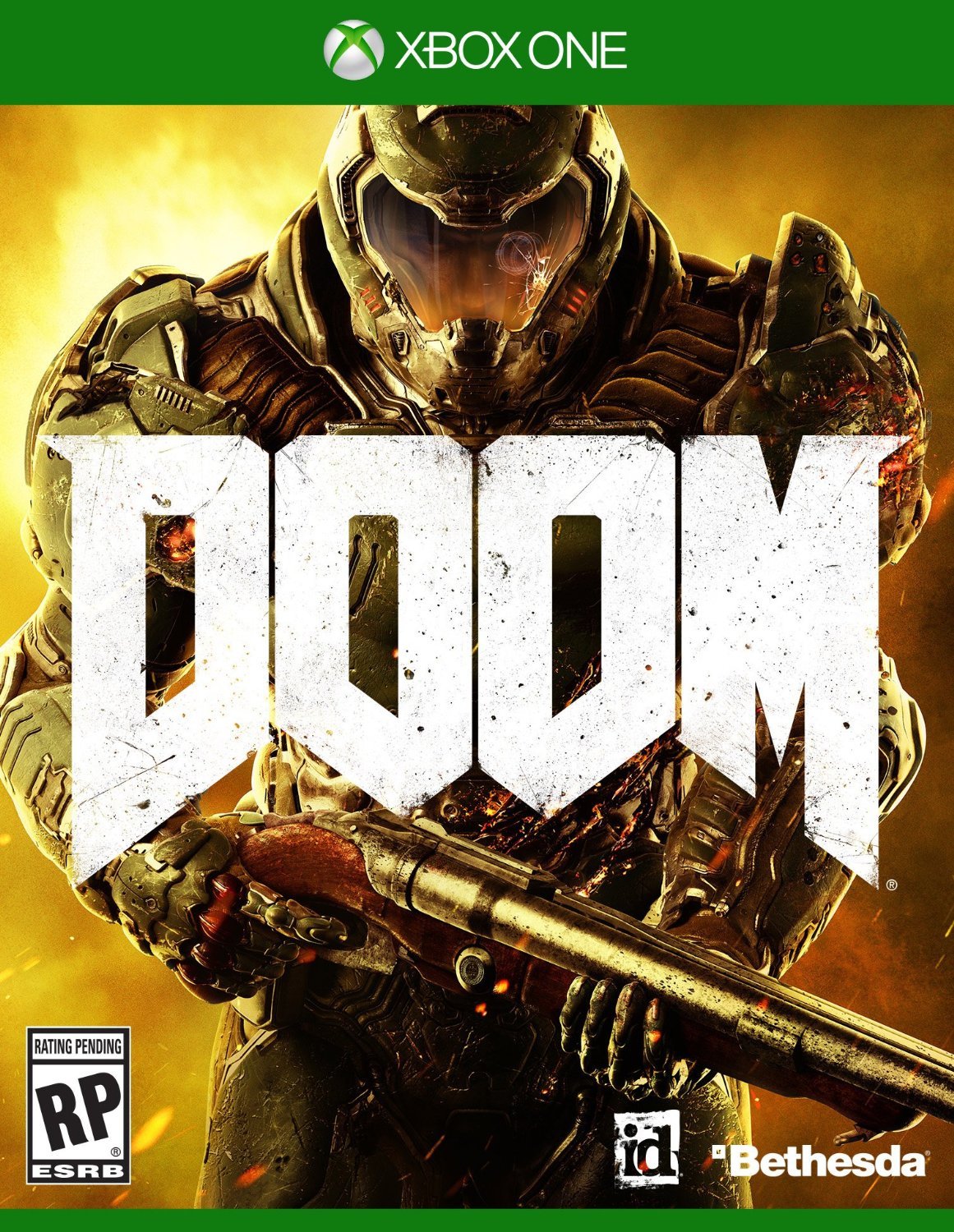 Let’s hope this isn’t the final box art, because it is awful. Just look at that generic space marine with the gross Doom 2016 piss-colored filter. Yuck.

Take a look at the original Doom‘s box art from 1993 in the gallery below. It still holds up; the hero looks like a badass, the enemies are bright and scary, and it drives home that you’re a guy trapped in hell fighting demons, and the guy in the bottom left corner is giving you fuck-me eyes.

What kind of message does this new box art send to consumers? To me, it says “You’re a generic soldier guy walking through piss clouds.” If Doom weren’t already a household name and this were the first game in the series, I doubt this cover would catch many eyes. It certainly wouldn’t have gotten the attention the original did from six-year-old me.