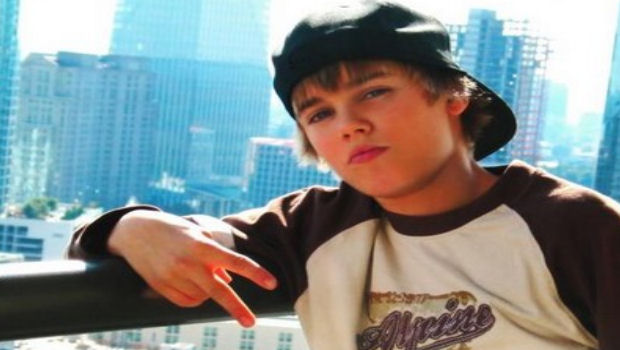 The other day, I said Kinect appeals to nobody. I’ll be honest, I didn’t expect the glorified EyeToy to sell all that well. However, I underestimated exactly how hard Microsoft would try in order to push Kinect to the millions of idiots who infest the world. Now Microsoft has bought the lowest common denominator imaginable — Justin Bieber — and thus Kinect will sell billions.

Yep, the shameless cartoon-faced homunculus opened his world tour show with footage of himself basically advertising Kinect, much to the delight of the screaming harpies who constantly beg him to follow them on Twitter. I dread to think how much Microsoft paid to get him to do it, but I can’t deny that the investment will likely pay off.

The only way Sony can counteract this is to get PlayStation Move into the next Twilight movie. Thus begins a new era of the Console Wars known simply as “IDIOTGEDDON”.