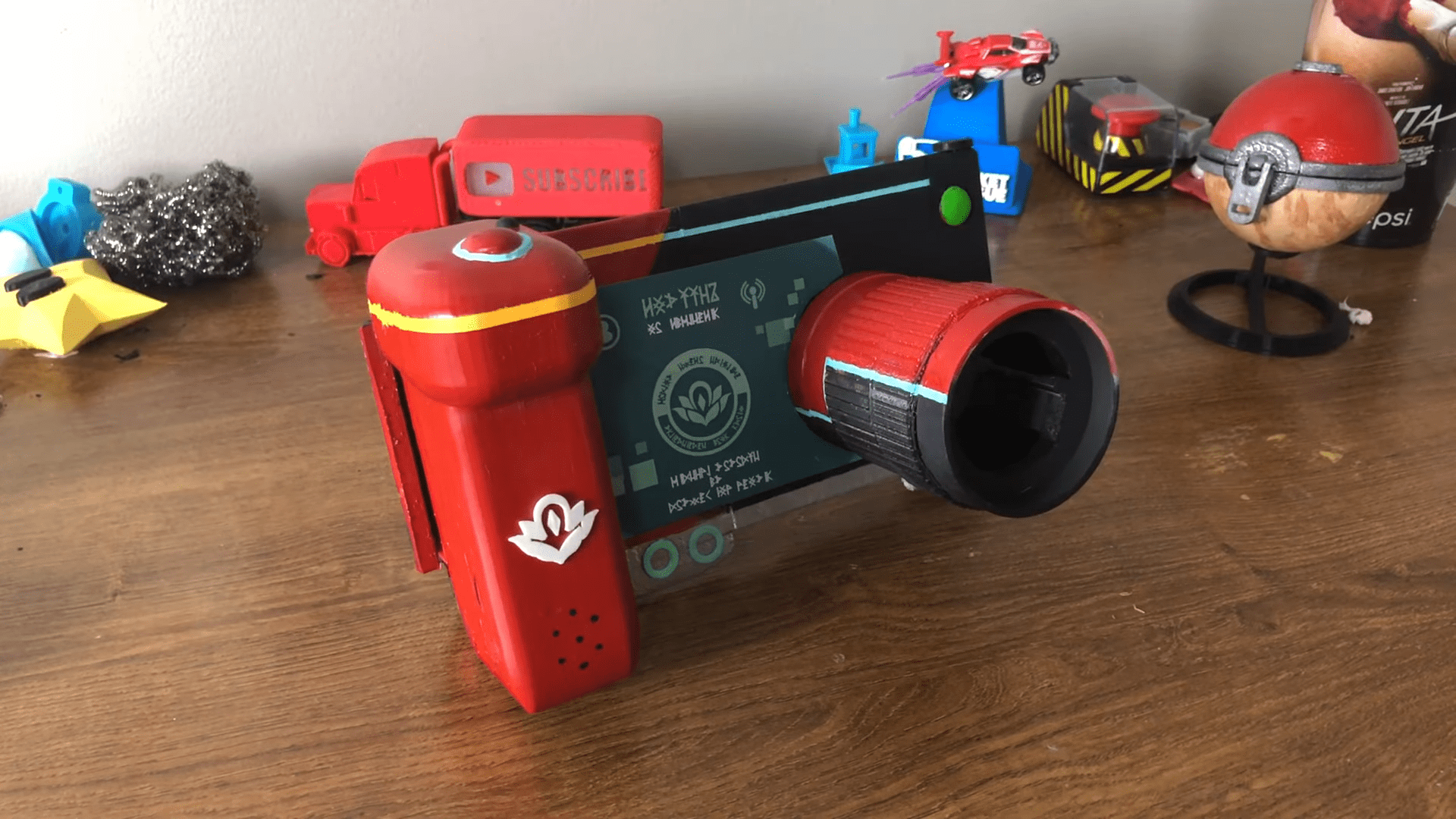 I’d buy a Pokemon Snap controller in a heartbeat

If you name a weird controller, odds are I have it. The Pokken remote? Got it! The NES and SNES controllers for Switch? Yep! And I’d totally get this custom made Pokemon Snap controller if it was mass produced.

Crafted by BigRig Creates, the device was actually created for New Pokemon Snap in the spirit of Nintendo Labo and the Wii U. As they point out (can’t agree more!), the Wii U would have been the perfect console for this, given that the screen could function as a giant camera controller for a TV edition. Alas, the Switch can do either portable or TV mode, but that’s not good enough for BigRig Creates.

You can actually see how the Pokemon Snap controller works in the gallery below. Similar to Labo, the left JoyCon goes inside of the lens, and the right Joy-Con rests behind the camera rig. I know Labo has been really polarizing overall, but it’s led to a lot of ingenious ideas like this; and having actually experienced Labo, I found it to be a really fun way to fill a weekend with the right people involved.

While a lot of these sorts of videos have the tendency to run long and get really technical, this clip for this creation is only seven minutes long, and walks you through all of the basics. BigRig Creates hopes that this inspires “other people to take a crack” at a new iteration of the controller. Like Nintendo for a sequel, eh eh?