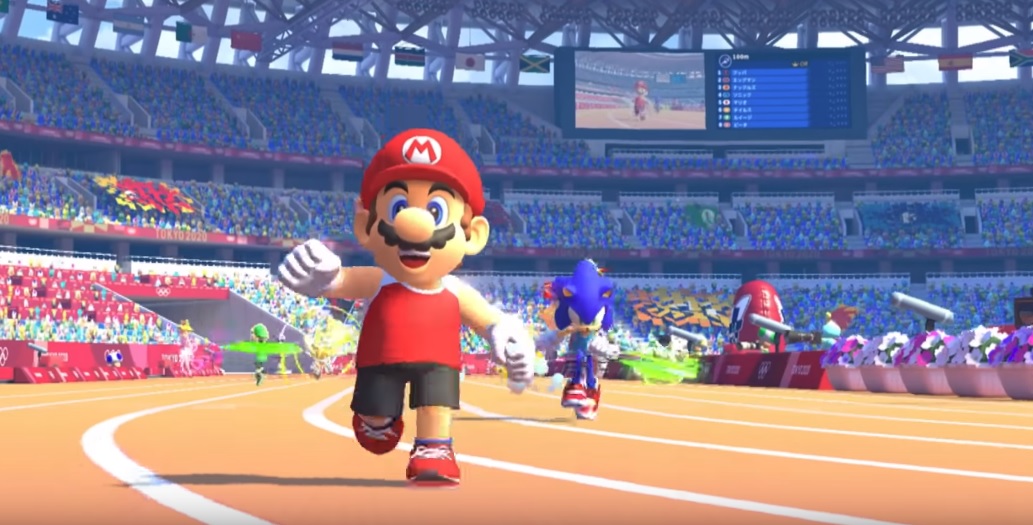 Do you like the Sega Olympic games that come out every few odd years? No? Well too bad! Now there’s four of them on the way for the upcoming Tokyo 2020 festivities.

Announced by way of the official Olympic Games site, Sega is planning four projects: the most interesting one is a working title “official game” that will not involve cartoon characters or mascots, due in 2020 on PC, PS4, Xbox One,and Switch. The others are a Switch-centric (not 3DS) Mario & Sonic title due in winter 2019, an arcade edition of Mario & Sonic out in summer 2020, and a mobile (iOS, Android) Sonic-centric thing for summer 2020.

The last set of Mario & Sonic games were the Rio duo in 2016 for Wii U and 3DS. For the most part they’ve kind of just kept coming out since 2007 to tepid responses on Nintendo systems and no one has told them to stop. To help play up the absurdity of this series, here is Sonic losing to Mario in a footrace.