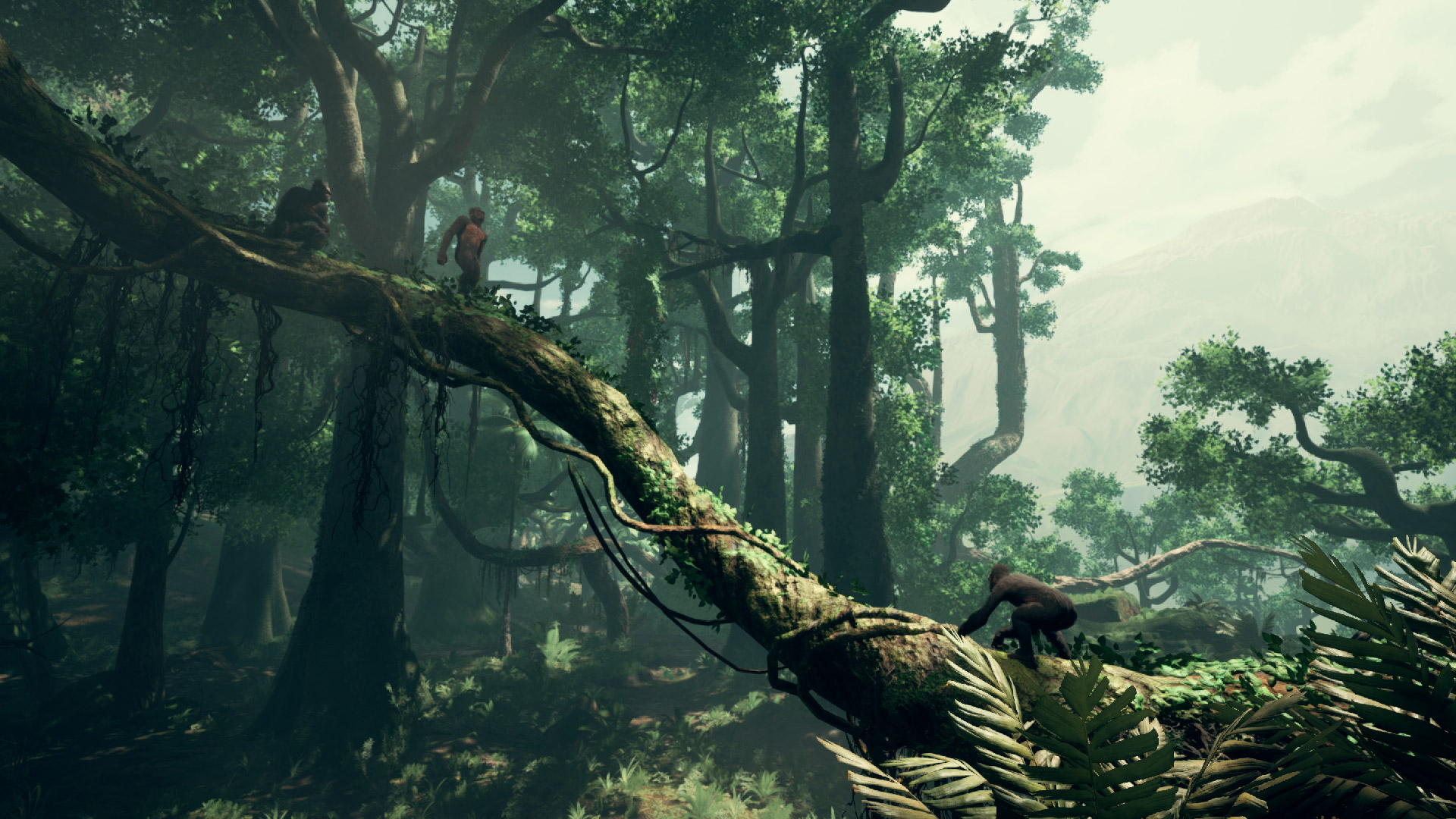 Launching December 6 on consoles for $40

Ancestors: The Humankind Odyssey is a game about survival, evolution, and learning. It’s fussy as hell and overly ambitious, but it’s also one of the more original experiences you can find this year in gaming.

It’s hard to imagine it ever becoming a commercial hit, but the upcoming console versions can’t hurt its visibility. Following an Epic Games Store launch, Panache Digital is bringing Ancestors: The Humankind Odyssey to PlayStation 4 and Xbox One on December 6, 2019. The Steam release is still set for 2020.

Even just scratching the surface of Ancestors, I felt a genuine sense of discovery I didn’t feel elsewhere in games this year. I don’t think I’ll beat it or come anywhere close, but learning to make rudimentary spears as an ape – in a jungle, millions of years ago, to fend off pythons and saber-toothed cats long enough for my clan’s adults to pass down knowledge to their bright-eyed babies – was magical.

It’s a niche game, to be sure, but it’s worth considering for fans of adventure, exploration, and history who are willing to put up with rough edges and brutal losses. The $40 price is definitely right.

In a weird way, it’s also the closest thing I’ll get to another Tokyo Jungle.