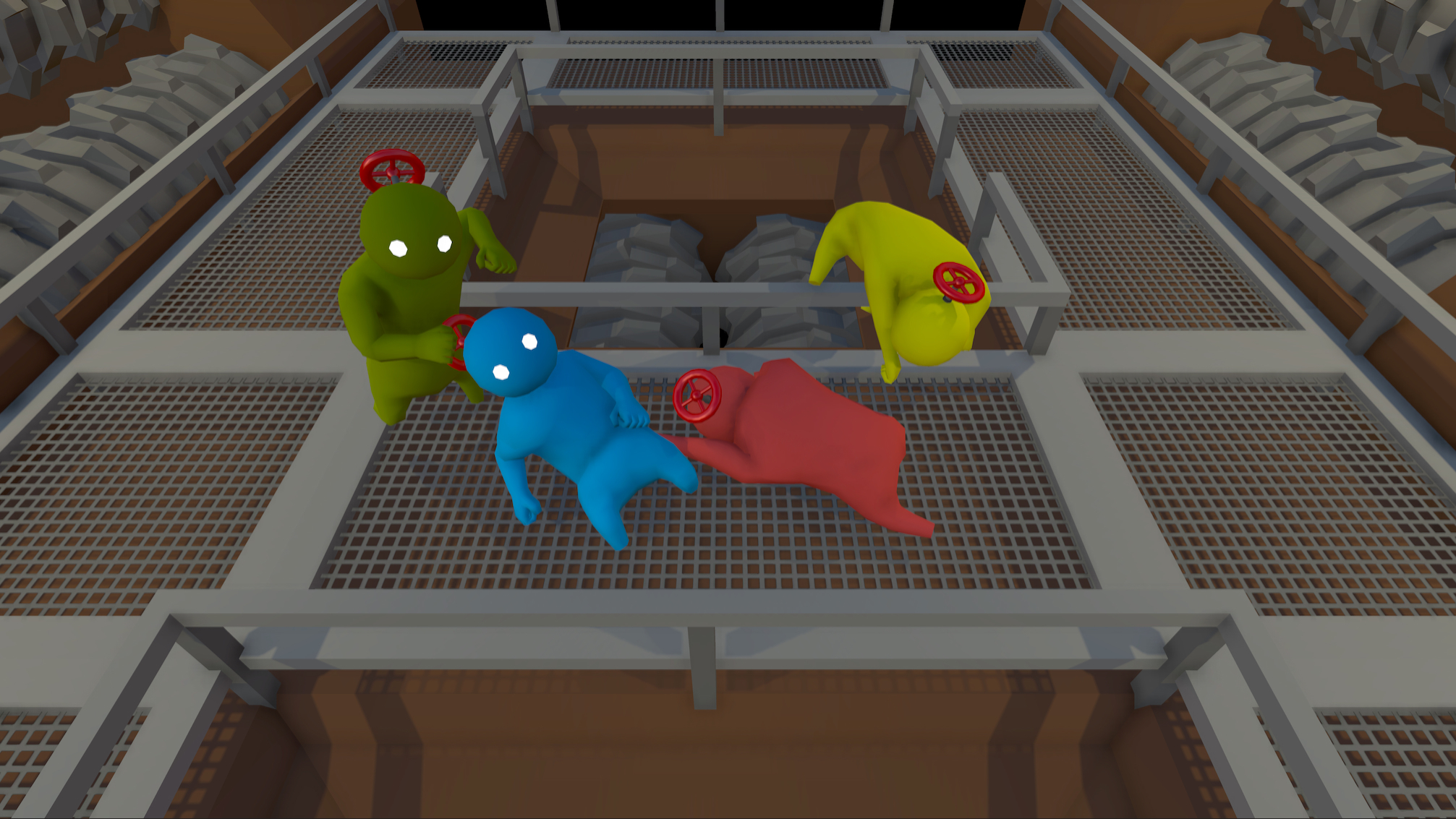 Over the weekend, Double Fine announced that the drunkard-on-ice-skates brawler would be making its way to PlayStation 4 next year, the same day it launches on PC (getting out of its current Early Access availability).

Gang Beasts is fun as hell, but does anyone actually own four PS4 controllers? If so, maybe lend your pal Steven a few bones, Mr. Moneybags. I’ll stick with PC until then. Actually, over at casa mia we just bought a bunch of wired 360 controllers after a weekend of local multiplayer mildly hamstrung by having to get four DualShock 3’s working on a Mac.