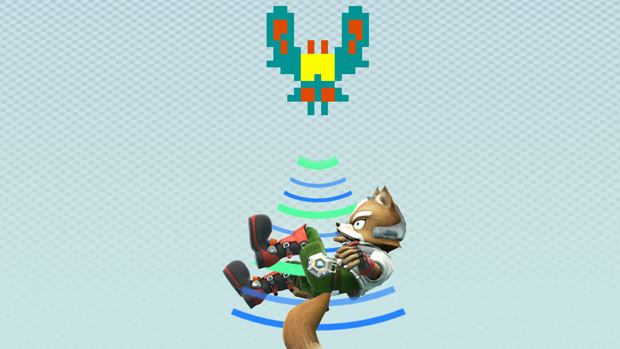 Here are some of my favorites

If you haven’t yet been to the official Super Smash Bros. website following yesterday’s infodump from the all-Smash Nintendo Direct presentation, you’re going to want to do so sooner than later.

I feel like I’ve said it many times before, but it’s worth reiterating: there are few series whose screenshots I enjoy looking at more than those of Smash Bros. games. I can’t get over how expressive the characters are and the attention to detail that goes into staging these scenes.

It was disappointing to hear we’ll need to play the 3DS version first this summer while development on the Wii U version wraps up in time for a winter release, but I know it’ll be worth the wait.