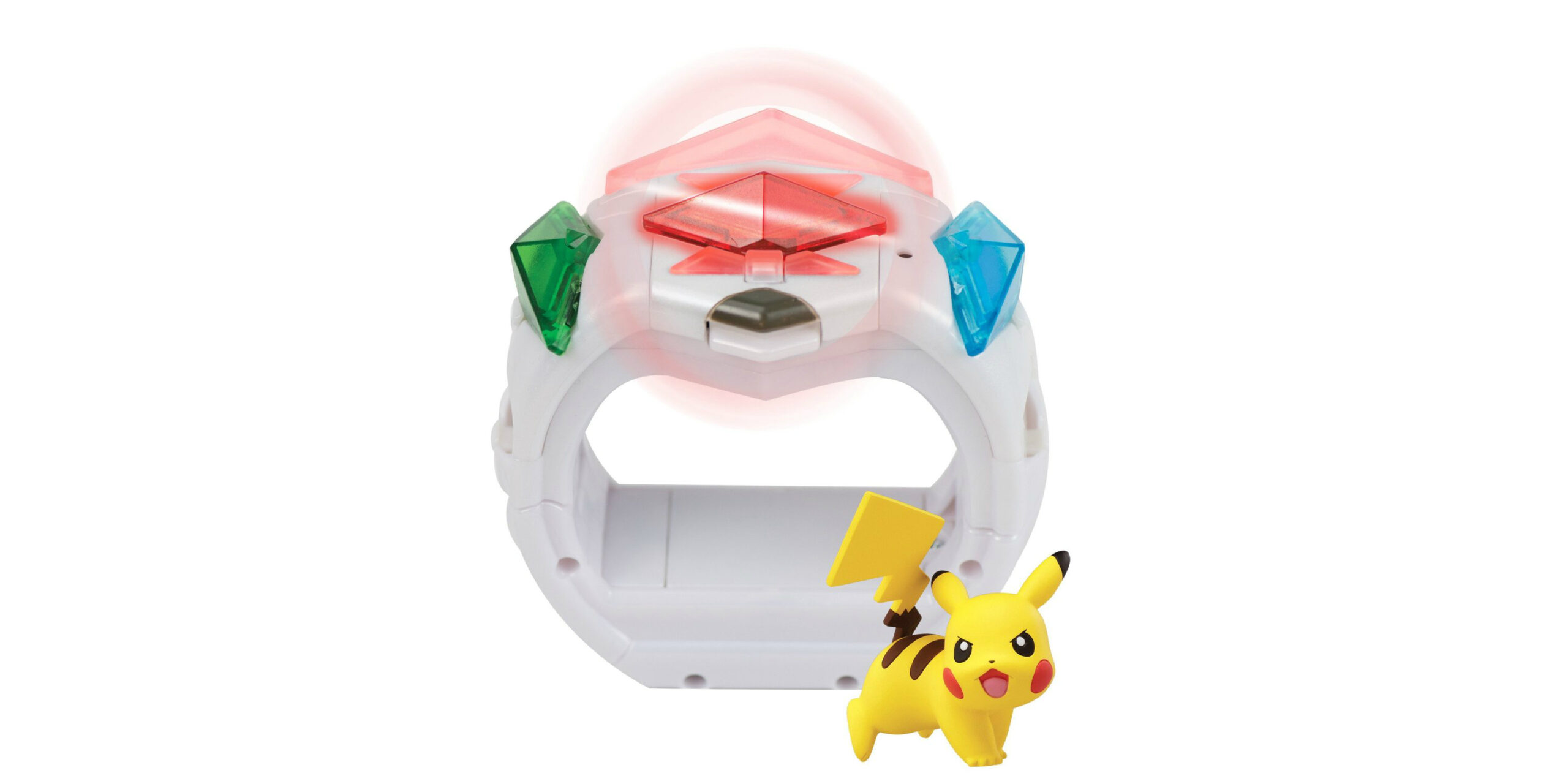 Did anyone else mainly use wall calendars for checking off video game release dates growing up?

I remember the anticipation, waiting for a big Square RPG, a Capcom action game, or a Nintendo release, whiling away the days until it came out. I still do that on occasion with an app, including the distribution date for Pokemon‘s Volcanion in October.

Yes, Pokemon fever has set in, but I fear I might have gone overboard this time. For science and coverage, I pre-ordered the “Pokemon Z-Ring” — an accessory from toy company Tomy that “lights up and vibrates,” designating the new Z-Moves in-game, that went up for sale this week. Because Tomy likes lots of money you can buy and swap “crystals” for different elements. You know you’ve made it when your game has a whole new mechanic designed around selling $30 toys with attachables.

I’m totally just doing this to supplement our review coverage, and not at all because it comes with a 2-inch Pikachu figure.