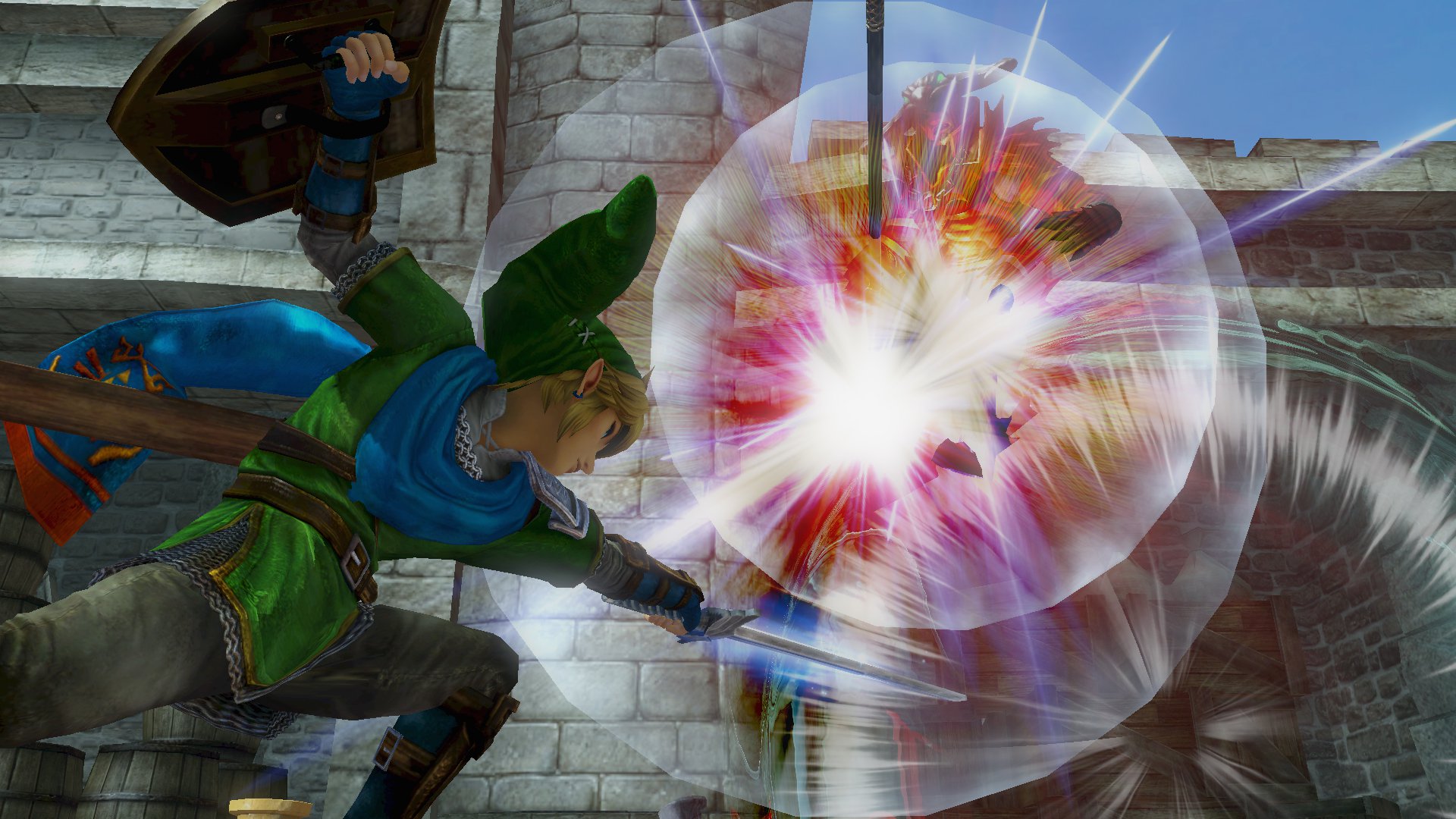 There was very little doubt that Hyrule Warriors: Definitive Edition would be getting a new coat of paint so to speak when it comes to amiibo support, but it’s nice to have official confirmation either way. We knew that old amiibo figures were in, but now based on the official site we have an idea of what’s being updated.

Nintendo and Koei Tecmo are adding in the main trio from Breath of the Wild (Zelda, Archer, Horseback) for sure, though the Guardian amiibo are not confirmed yet. I’m curious as to whether or not they’ll unlock the new Breath costumes, though I don’t think Nintendo would flaunt them only to lock them behind amiibo — usually there’s another way to earn marquee items like that unless they say otherwise.

Hyrule Warriors: Definitive Edition will arrive later this year in the spring in the west. It has a confirmed date of March 22 in Japan.