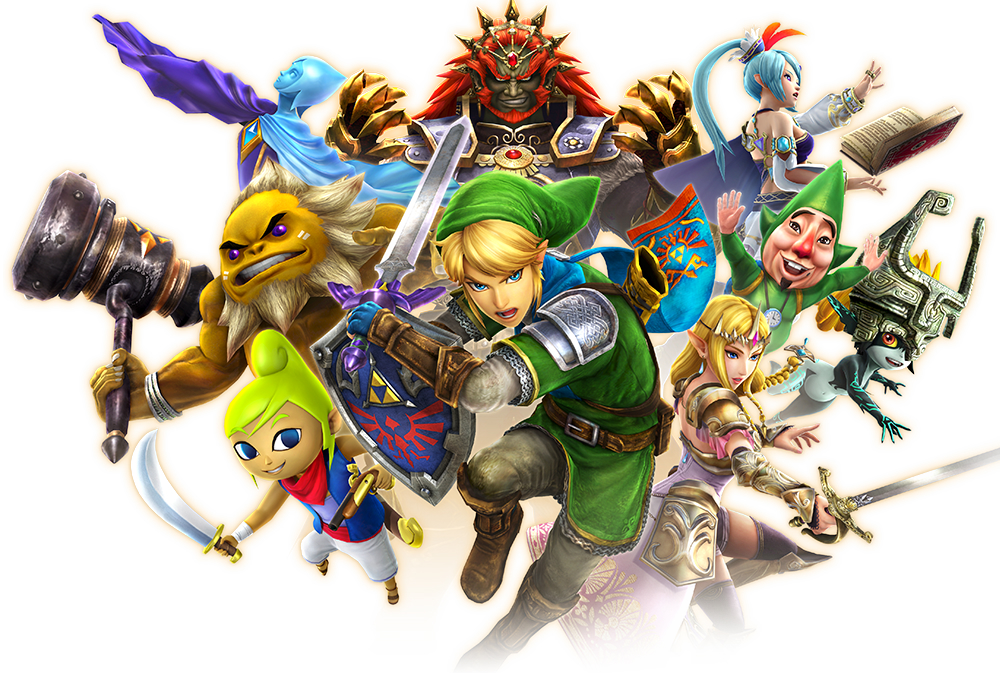 While Hyrule Warriors Legends, an updated Nintendo 3DS port of last year’s action game, will be compatible with older models of the portable, its stereoscopic 3D effects will not.

Speaking with 4Gamer at Tokyo Game Show, producer Yosuke Hayashi mentioned 3D functionality only works on New 3DS, as the title pushes the limits of the original hardware’s processing power.

Hayashi also noted Legends will feature amiibo support, which either requires players to have a New 3DS or purchase a NFC reader accessory. It’s difficult to imagine 3D effects or peripheral-free amiibo support having many folks run out to buy a New 3DS, but it seems Nintendo is slowly but surely finding ways to use the new handheld’s beefier processor and additional features.

Hyrule Warriors Legends debuts in Japan next January, with a western launch planned for spring.