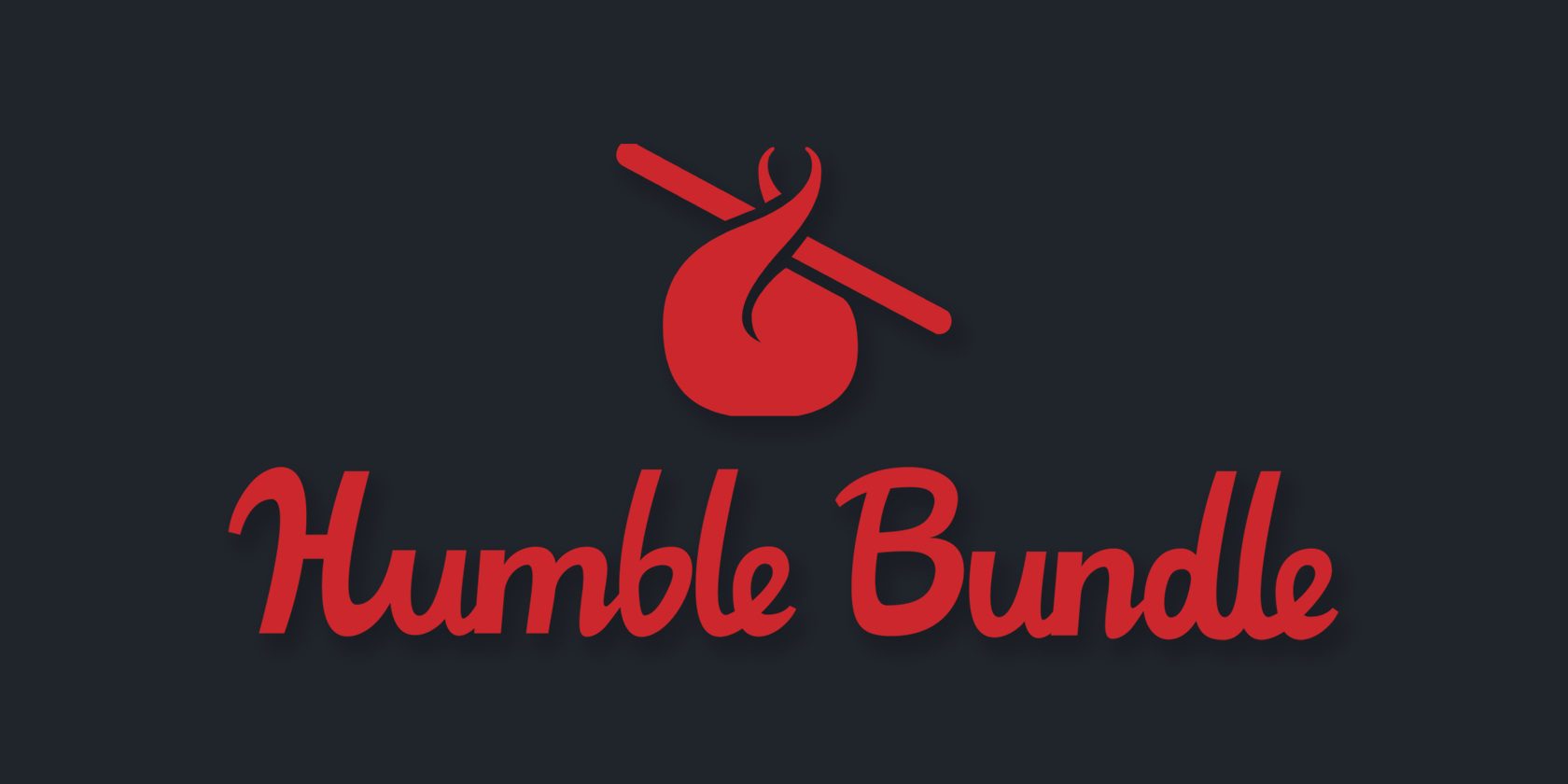 Back in April, online games retailer and publisher Humble Bundle faced backlash from users after revealing a new purchase system that capped the amount of money a user could donate to charity with each purchase. Today, Humble announced has announced a new and redesigned slider system, that will be implemented on-site later this month.

“In mid-July, we’ll be rolling out a new iteration of sliders that creates even more opportunities to support important causes,” said Humble in a press release. “While splits on each bundle will vary, on average there will be a minimum amount for Humble Bundle between 15 – 30%. Sliders will clearly indicate any minimums to customers and the flexibility to adjust donations will be available in every purchase of a bundle. This change comes after ten years of having the option to lower Humble’s percentage to zero.”

The long and short of it is that Humble will still be capping user’s donation choices, with a minimum amount of 15-30% (depending on the total sale price, one would assume) defaulting to Humble, with the remainder rolling out to charities and developers as the user sees fit.

“The PC storefront landscape has changed significantly since we first launched bundles in 2010,” continues the release. “We have to continue to evolve with it to stay on mission. The update will allow us to continue to offer great prices on amazing games, books and software all while supporting important charitable initiatives with every single purchase.”

In an email to Kotaku, Humble Bundle co-founder Alan Patmore noted that “Operational costs, such as the cost of acquiring content, have risen dramatically”. This would suggest that Humble has chosen to take a default sum of each sale in order to cover the spread. While the new system retains the “slider” mechanics that Humble has used for the past decade, it still “decides” a percentage of the donation on behalf of the user, which is what triggered the April backlash.

Since its inception in 2010, Humble Bundle has raised almost $200 million USD for charitable causes.