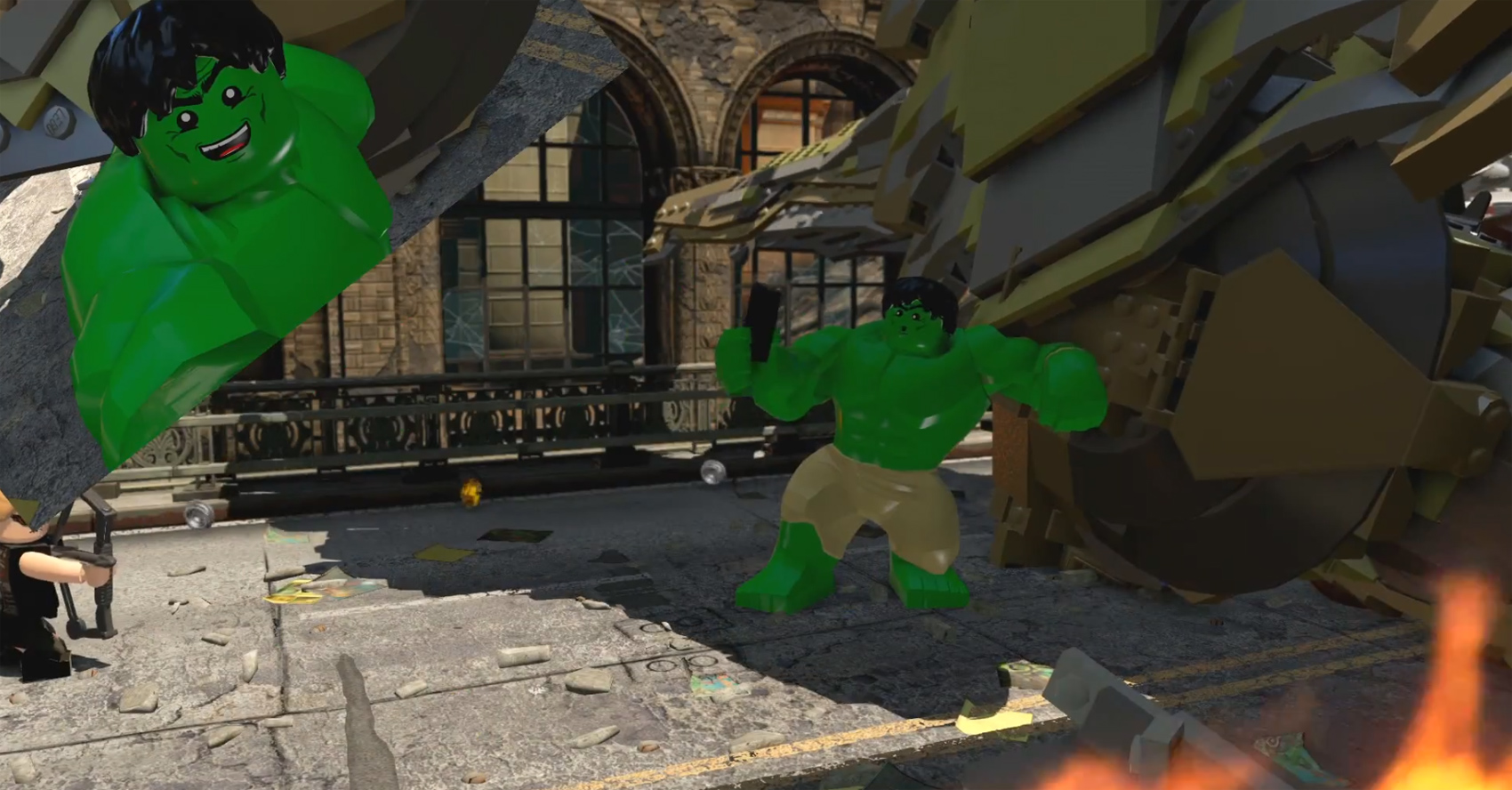 Okay, that was great

With LEGO Jurassic World on my mind, I had forgotten that TT Games also has LEGO Marvel’s Avengers lined up for this year. It’s not releasing until winter, but here’s a trailer ahead of E3.

Save for a split-second shot of Ultron at the end, the footage is centered on the battle against Loki and the Chitauri in New York from The Avengers. That has me wondering what other events the game will cover — just that film and its follow-up Age of Ultron? Almost feels like too little, too late.