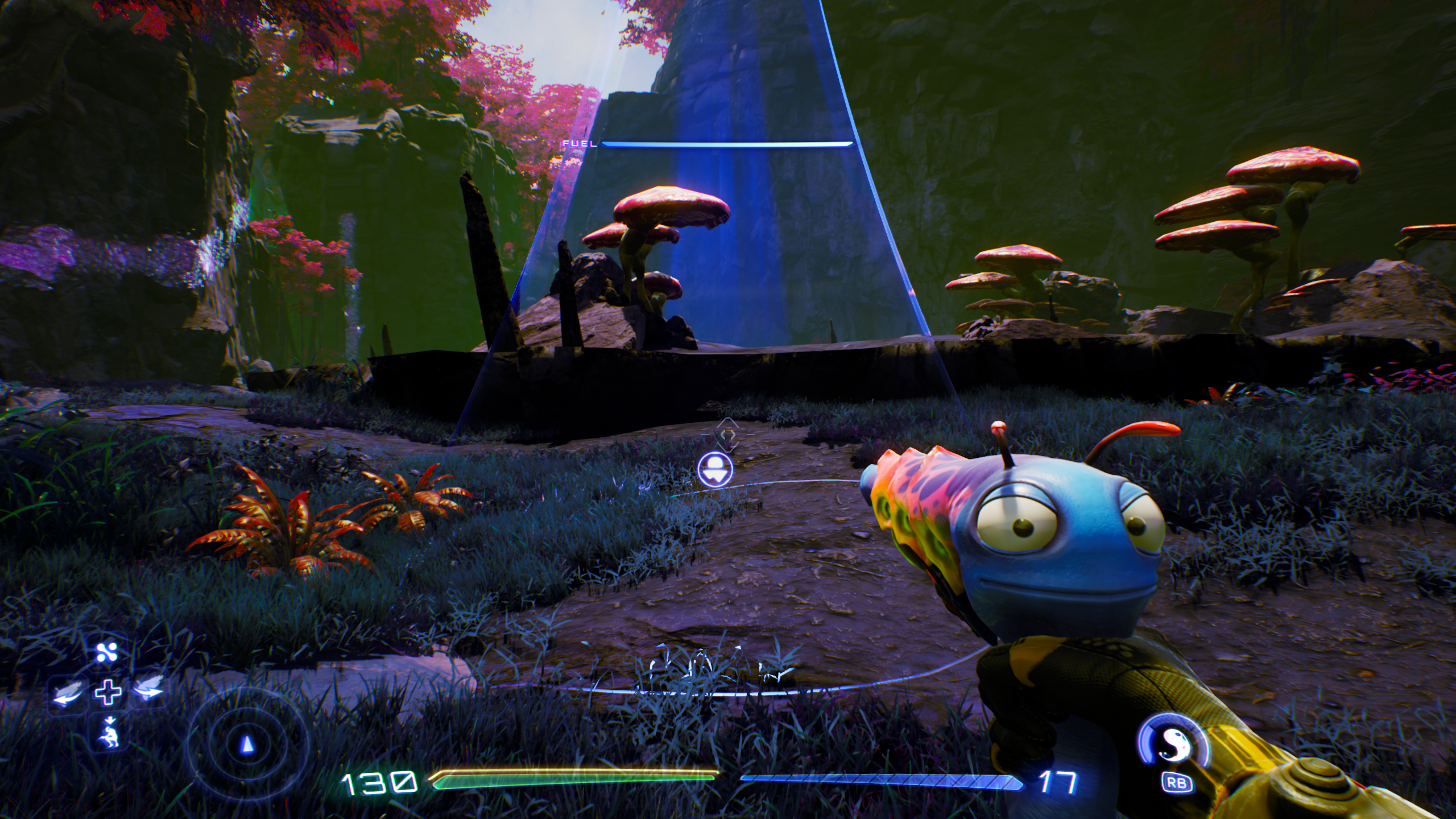 They’re attached to a few achievements

High on Life has a lot of optional content: to the point where you might miss most of it on your first run. Much of it is directly linked to Warp Crystals and Warp Discs, which we’ll explain in detail here. Warp discs are attached to several achievements (including one for activating and finishing all of the activities for every disc), so completionists will want to take note!

How to use and find Warp Crystals

Warp Crystals can be found in the little enemy structures that are literally “warped in,” as you fight through the events of the story. They’re typically on computer consoles, and are purple in color. Most of them can be acquired through defeating all the enemies in the area, which will unlock the power to swipe the crystal and add it to your inventory. As you’re playing through the game for the first time, it behooves you to make a point of grabbing these crystals whenever these types of platforms appear.

These crystals are a form of currency. To spend them, go to the main hub of Blim City on Nova Sanctus, then head to Blorto’s (it’s directly in the center of the town square right outside of your house). Interact with Blorto and he’ll sell you Warp Discs on the side.

If you want to farm them, we have a comprehensive guide here. How to use Warp Discs

To use a Warp Disc to teleport in a location that you purchased, you’ll want to find a Warp Disc portal.

You’ll come across these in-game naturally, but you can find one instantly by traveling to Zephyr Paradise, then the Upper Valley. Look upward toward the cliffside with the blue beam of light: jetpack up and less LB while in the portal.

After activating it, you can use all the Warp Discs you’ve collected to create locations, which you’ll need to interact with entirely (usually there’s some trigger at the end) to activate the 100% Warp Disc completion achievement Seeing all the Sights.