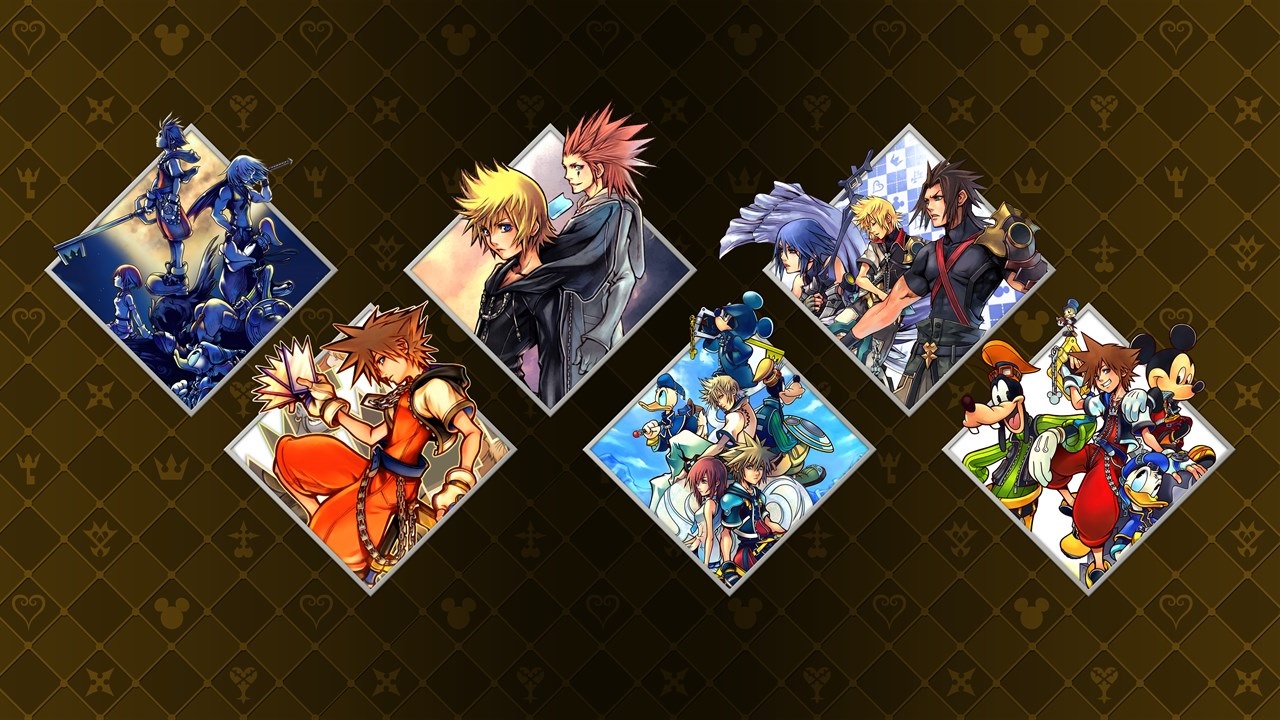 In the heart of darkness, there is a method to this madness

“Correct orders” in any long-running piece of media (Kingdom Hearts included, which has been running for two decades plus!) are always going to be hotly-debated. Everyone has their own take on how people should experience a story, especially when there’s discrepancies between “release order” and “the order that the story makes sense.”

Thankfully, with a little help from compilations, things are a lot less murky. Here’s a surefire way to experience the core Kingdom Hearts story, otherwise known as the Dark Seeker Saga, or the Xehanort Saga.

Here’s the best order to play the Kingdom Hearts games:

It kicks off your adventure with Sora (one of the many lead protagonists in the series), who sets the “everyman tone” quite well. You’ll become acquainted with multiple key members of the core narrative, and learn about them from the ground up, as Sora gets acclimated to the Kingdom Hearts universe alongside of you.

You have the option here to play Kingdom Hearts Re: Chain of Memories, which is a side story that continues the arc of Kingdom Hearts 1, and leads into the second core game. If you’re not up for it, you can certainly skip it, and watch a recap.

I’d recommend playing (or watching, if your version of it is the video-only edition) 358/2 Days (a confusingly named game that’s also included in 1.5 Remix) after you experience Kingdom Hearts 2. It technically takes place after Kingdom Hearts 1, but you’ll have more background on the characters therein if you wait.

Don’t worry about the confusing 2.5 moniker! The meat of this compilation is Kingdom Hearts 2 Final Mix, which is actually just Kingdom Hearts 2 with some extra content and tweaks baked in.

From there, you have the option to hop to Kingdom Hearts Re: coded, or skip it entirely like Chain of Memories. It’s not an essential part of the Kingdom Hearts lore, as a side game on the DS.

Although it is not part of HD 2.5 Remix, you can play Dream Drop Distance HD after Re: coded, as it’s next in line. You can find this in the 2.8 Final Chapter Prologue compilation.

With 2.5 Remix also be able to experience Birth by Sleep, which is one of the most important games from a foundational/bedrock perspective. It’s a prequel to most of the core events, and will provide a background on why everything is happening.

Beyond a shadow of a doubt, Kingdom Hearts 3 is going to be the last game you’ll want to play in the series as it stands right now, full stop.

It’s the culmination of a lot of elements of the series, including myriad character arcs, and the aforementioned Dark Seeker Saga. While prior games do have a bit of leeway in terms of order, you’ll want to come into this extremely lengthy entry with as much knowledge as possible.