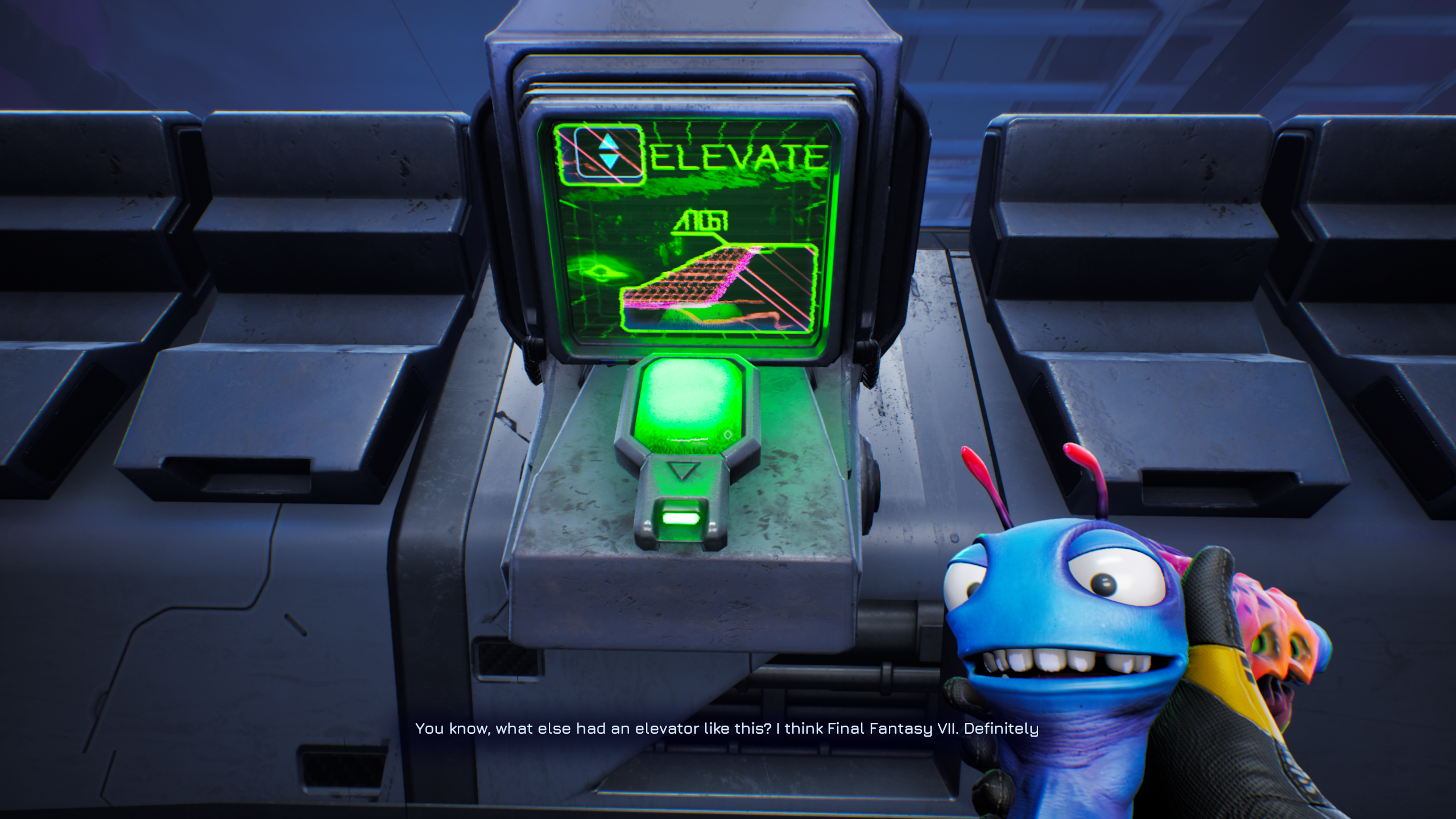 One of High on Life‘s arguably best gags comes delivered in a very Justin Roiland meta-like way: an achievement. If you don’t want it spoiled, stop here!

So this achievement is super easy to get, because it’ll unlock automatically.

Progress with the story until you square off against Nipulon: one of the last bounties (bosses) in the entire game. Durign the fight, Nipulon will taunt you as you’re under the spell of a toxin, in a dream-like state. As you shoot a massive collective of his heads (seeking at the real one, which can be damaged), he’ll threaten you with popping an achievement that says you “spent 15 hours at the Alien Strip Club.”

The entire point of the joke is that you aren’t actually doing it yourself, but everyone on your friends list (presumably who hasn’t played High on Life or isn’t at the Nipulon boss fight yet) will point and laugh. There’s no actual strip club in the game.

It’s very reminiscent of the Douglas bounty situation: except in that case, you don’t actually earn anything for it.