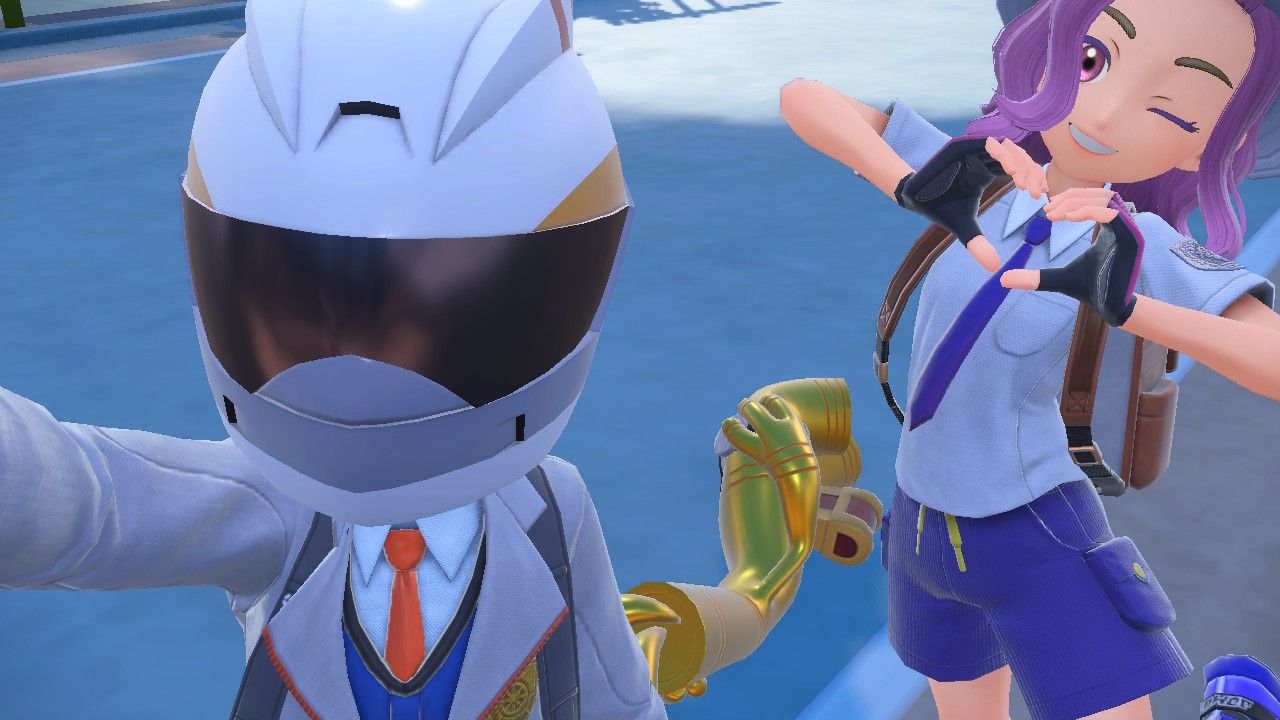 They’re kind of a pain to find, but you won’t need many

As Pokemon added more stones into the mix beyond the scope of the original generation, things got a little more complicated. Thankfully, the Ice Stone tracks in Scarlet & Violet aren’t too demanding, as you can just catch them all anyway. If you want Ice Stones though, we have you covered.

What do Ice Stones do in Pokemon Scarlet & Violet?

Ice Stones allow certain Pokemon to evolve to another type. If you have an eligible Pokemon available, just select the Ice Stone from your bag, and use it on them.

Here is the full list of Generation 9 Pokemon that can evolve through Ice Stones in Scarlet & Violet:

You can also catch your own Glaceon, Crabominable, and Cetitan Pokemon instead of using an Ice Stone. We put all three of their spawn locations in the gallery above.

You’ll find two the overworld, and another as a snow slope bonus

One overworld Ice Stone can be found on the western portion of Glaseado Mountain, near the little “feet” imprints. Check the western most “toe” at the tip of the mountain.

The second overworld Ice Stone can be picked up in West Province (Area Three) at the location in the gallery above in the cave, above the Dalizapa Passage Pokecenter.

Another can be earned after you’ve ran through the Glaseado gym test. Finish out the primary test round, then defeat Grusha. Go back and run the “powder snow course,” then the “blizzard course.” After completion, you’ll get an Ice Stone. 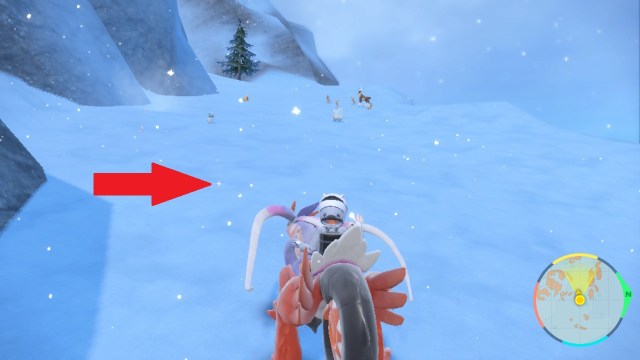 As one of the rarest stones in the game, other Ice Stones are random drops

You’ll find Ice Stones as random sparkly drops on the ground in Glaseado Mountain: the region in the north of Paldea. The appropriate spots that Ice Stones can appear are marked by snow on the world map.

That’s it! Given the relatively high level of Pokemon here, and the sometimes rough terrain, we recommend coming back after you’ve acquired every mount locomotion ability.