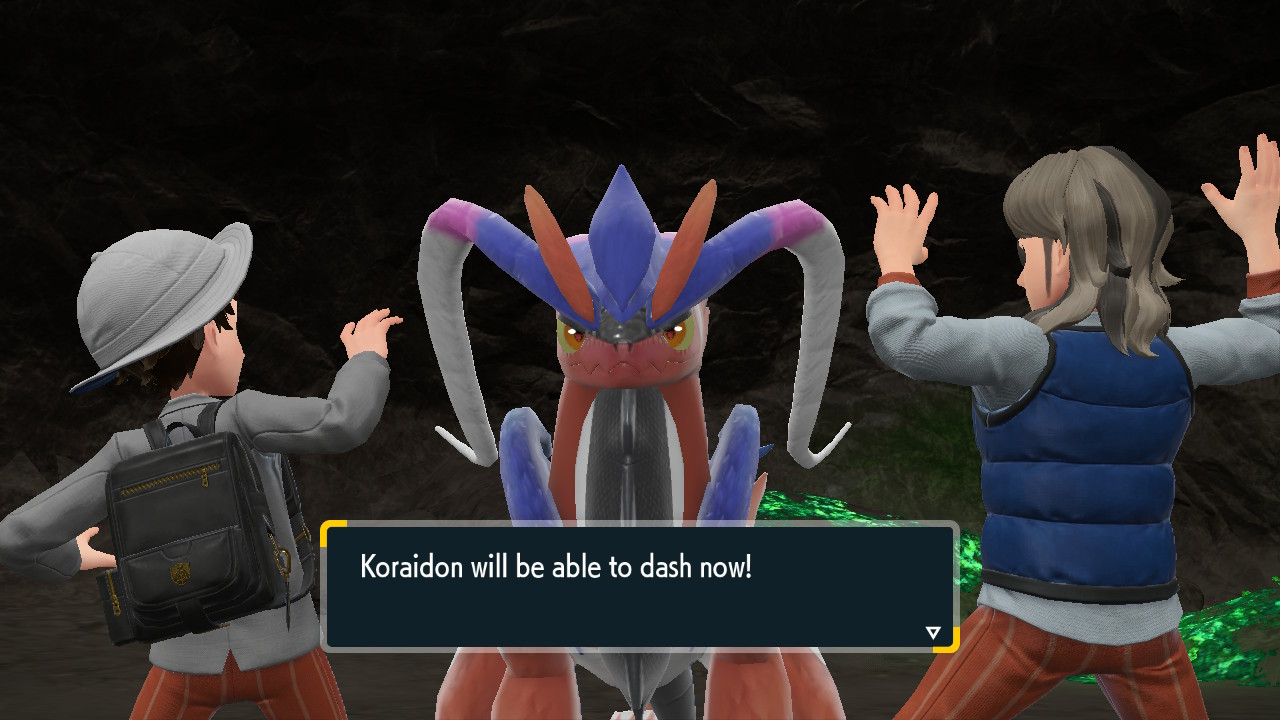 Explore the world faster than before

If there’s one feature that defines Pokemon Scarlet & Violet, it’s the new open world. Gone are the days of numbered, linear routes like past Pokemon games. Instead, you have the freedom to carve your own path in Scarlet & Violet, even if it’s a little slow on foot.

Fortunately, you quickly unlock tools to traverse the world faster. After visiting the academy near the start of your adventure and unlocking the three core story paths, you’ll have access to your very own mount. This will be Koraidon in Scarlet or Miraidon in Violet – the cover legendary of each respective game. After this, you’ll likely do the bulk of your exploration on the back of your Pokemon. Yet believe it or not, you’ll unlock ways to speed up your mount even more.

The earliest available unlock is the ability to dash on your mount. Most players will unlock this without even trying, as it is tied to the first objective of one of the three main story paths. That said, if you want to waste no time at all and get to dashing faster, here’s exactly how to do it. 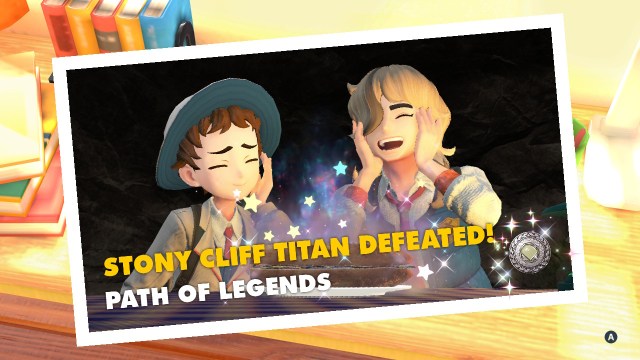 Here is the story that unlocks dashing

This unlock is tied to the Path of Legends quest given to you by Arven. Head out the east gate of Mesagoza like Arven prompts you to, and you’ll quickly get messages from him to help you find your first Titan Pokemon. Follow his suggestions and check your map to uncover where you need to go.

Once you arrive at your objective, you’ll engage in a boss fight with the giant rock-type Klawf. If you started with Sprigatito or Quaxly, you’ll make short work of it using water or grass type moves (respectively). If you started with Fuecoco, make sure to catch at least one monster Klawf is weak to. There are many water-type Pokemon in the fields south of Mesagoza, and the grass-type Smoliv can be found right outside the west gate. Ground and Fighting-type Pokemon work here as well, but be careful who your bring. Flying-type pokemon like Flamigo will take super-effective damage.

Remember, you can’t catch Titan Pokemon, so hit it with your best attacks and hold nothing back. After this encounter, you’ll unlock a series of cutscenes with Arven. At the end of this story sequence, Koraidon or Miraidon will gain the ability to dash in a short burst. Use this ability to cover ground fast and make certain jumps easier!