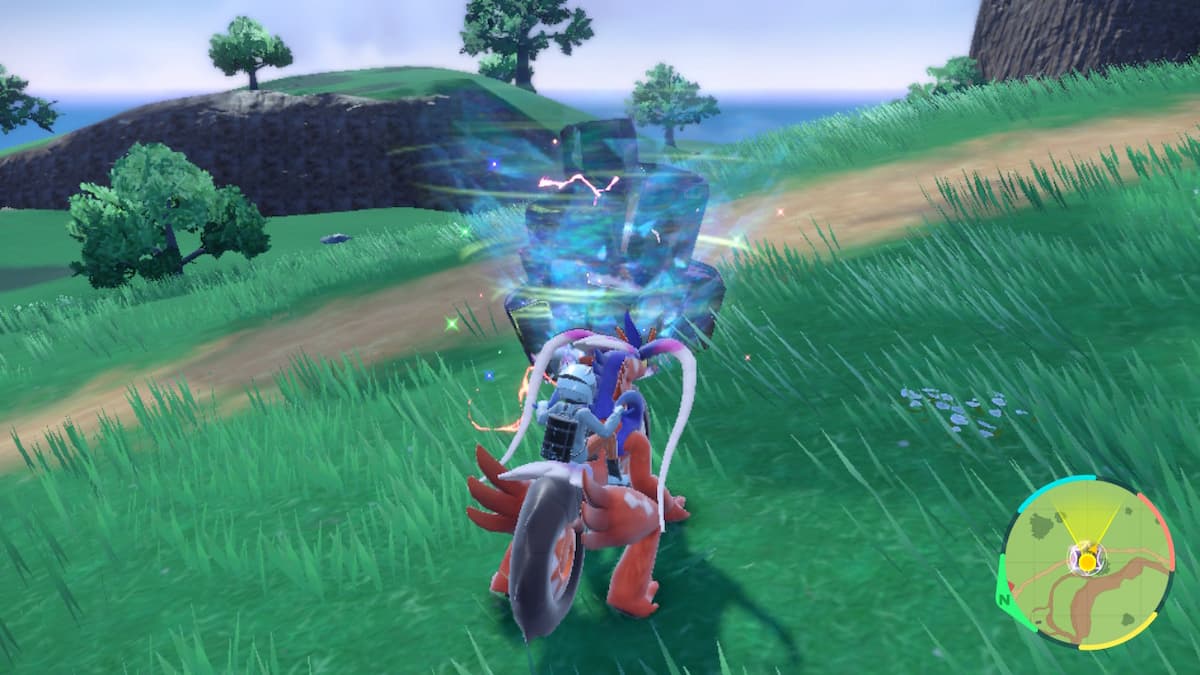 There’s going to be two sessions, so you have time

The Cinderace Tera Raid is live in Pokemon Scarlet & Violet, and it’ll run for two full weekends (December 30 – January 1, and January 13-January 15). Unfortunately, it once again requires folks to be in what I can only describe as a “deep endgame position,” as it’s a 7-star raid that requires a bit of finesse to complete. Here’s where to find it!

Do the legwork to unlock high-end raids first

Just like Charizard, you’ll need to finish the game, then do a bit of postgame to actually earn the right to take on 7-star (and 6-star) raids.  We have a full guide on how to unlock them here.

Once you do that though, you can farm them constantly! Just know that you should also have a highly trained level 100 Pokemon to bring in too. Slowbro has been working out very well for Cinderace raids, and I used my Charizard-ready Azumarill again myself.

How to find the Cinderace raid on the map and host

Look for a flashing fighting type symbol on the map, which will be appearing during the Cinderace raid period (more info on how to discern specific icons here). Go to that raid den, and interact with it to host your own session.

A full image-based breakdown can be found in the gallery above.

You can also search for them indefinitely online

Eventually you’ll run out of symbols on your map to host your own raids, so you’ll want to spam the Poke Portal search. Go to the main menu, then connect to the internet. Select Poke Portal, then select Tera Raid Battle, then look for the Cinderace symbol (there’s one for reference in the gallery above).

If you don’t see any, wait for the “check for new postings” symbol to refresh (read: light up), and press X to search again. Keep going until you find a Cinderace, and select it to queue in. If it errors out or the session ends before you can battle Cinderace, just rinse and repeat the process.