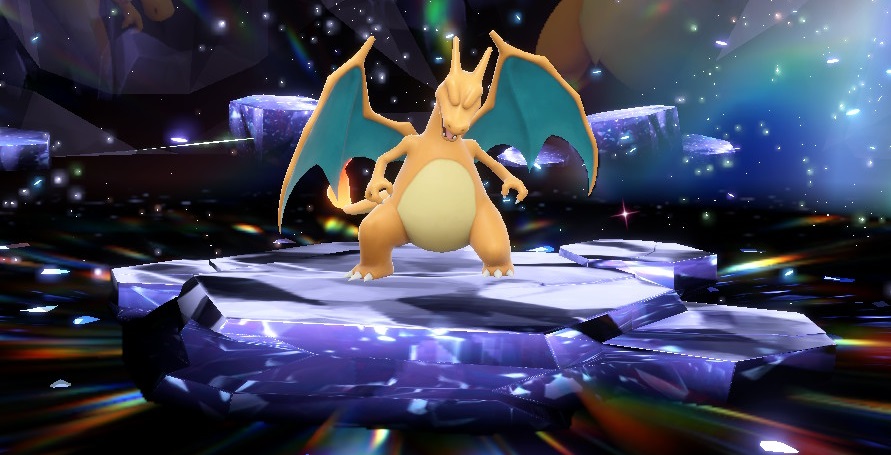 Memorize the symbols for an easier time raiding

Raids are back from the prior Pokemon generation, and they’re a bit reworked in Pokemon Scarlet & Violet. Not only are the raid battle mechanics themselves altered, but they’re called “Tera Raids” now, after the new mechanic’s namesake. When battling these raids you’ll be able to pick up specific types of Tera types, which can completely change the loadout and efficacy of your team. Here’s how to make sense of it all. What do the Tera Raid map symbols mean?

Although the game doesn’t properly explain it, Tera Raid map symbols are indicated by seals of sorts: which denote various types of Pokemon (like fire, grass, and water).

These symbols showcase where you can find Tera Raid battles on the world map: so if you head to one (or mark it on your map as a destination), you can queue into a raid battle either offline or online, and take on the creature within (to capture or defeat for bonus items/XP). Glowing/flashing symbols indicate higher-star raids, including the Charizard event.

Compliments of ShadowFlame 11 on reddit, you can find a full list of symbols below. Note that these are the exact symbols the game uses on the in-game map when looking for Tera Raids.

While many of them are straightforward, it can be tough to recall all of the different types at any given moment: so try and memorize them while you consult the chart for now! If I had to vote for “oddest symbol,” it would probably go to ground: but I can see how any given person would find the combination of ground, rock, and steel confusing.