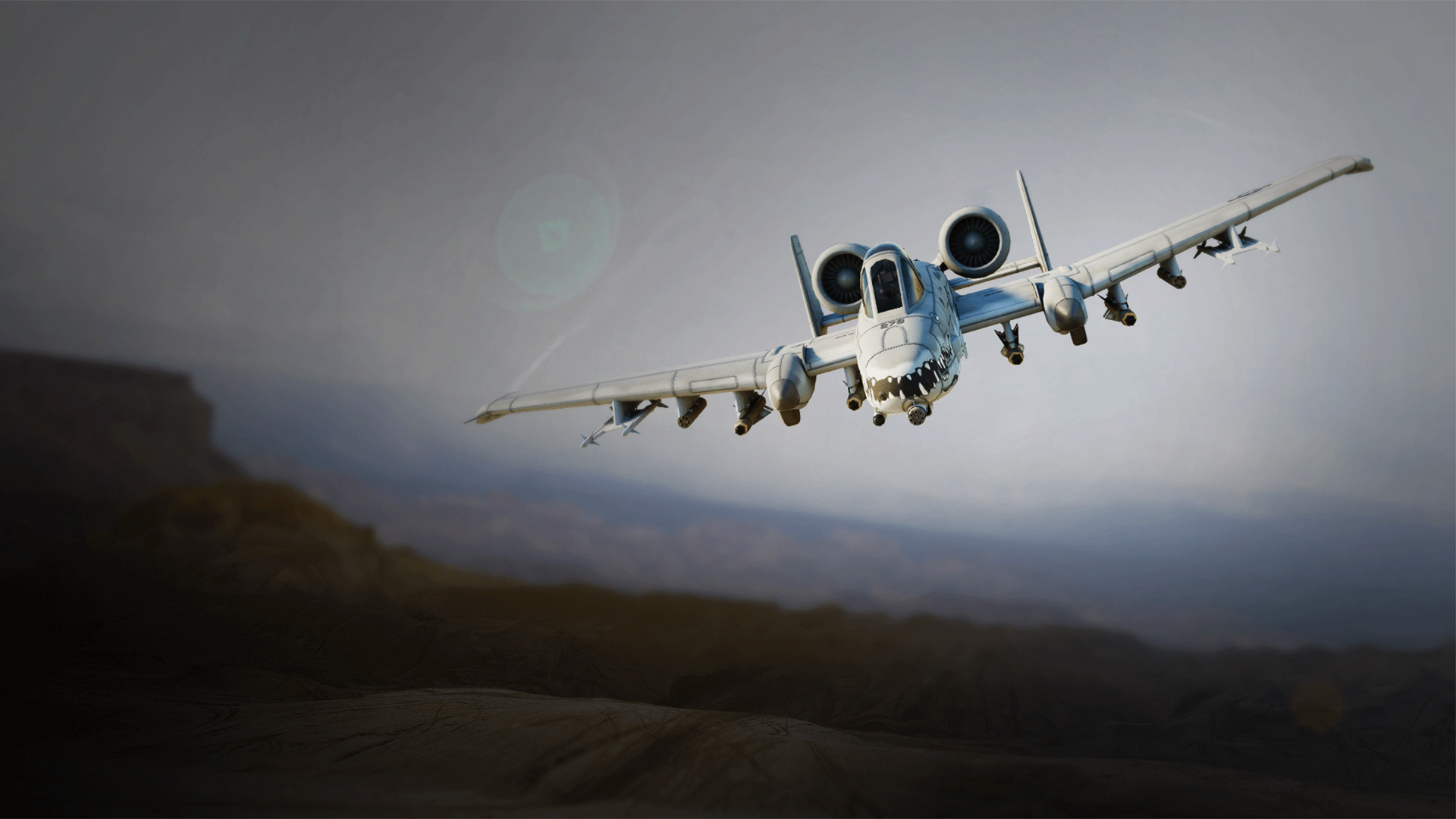 Call of Duty‘s DMZ mode has tons of missions for players to complete, and doing so allows you to rise through the ranks of your chosen faction. If White Lotus is your faction of choice, then you might be looking to complete the Tier 2 Death from Above mission. It can be a bit tricky to pull off, but don’t worry — we’ve got you covered.

The first step acquiring a lot of money, because you’re going to have to buy some Kill Streaks from the in-game Buy Stations. Your best bet is the Precision Airstrike, which will run you a whopping $12,000, making it one of the most expensive Kill Streaks in the game. There’s a chance you’ll need more than one as well, so you might want to go for the $24,000 or more to be safe, but that’s up to you. The Bomb Drone Kill Streak kills will also count toward this mission, although you’d likely need a lot more of them to get the job done.

Next, you’re going to want to take that money and head to a Buy Station. There’s no guarantee that Precision Airstrike (or the Bomb Drone) will be in stock, even at the locations where it’s most likely to be: the Fortress and the Airport. Even so, it’s best to check those first before moving on to the other Buy Stations to try your luck.

Once you finally find the Kill Streak you’re looking for, though, all that’s left is to hunt down some enemies and reap the rewards. This one might take a few tries to get, but it’s well worth it to keep moving up the ranks, not the mention the Stronghold Keycard and the 7500 XP you’ll take away from it. Hopefully, you have some buddies who can help distract/herd the AI enemies to your benefit — otherwise, this one will likely come down to luck.