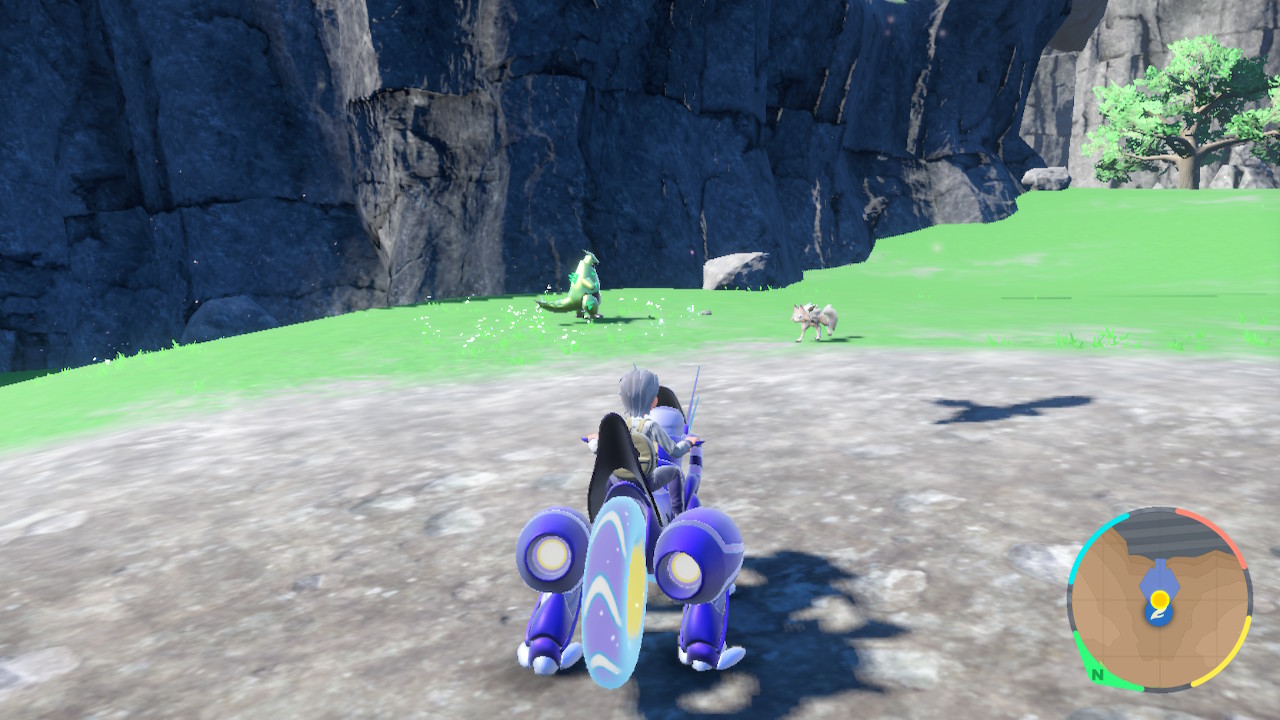 It’s near the finish line

Pokemon Scarlet & Violet have seven version exclusive Pokemon that are only found in the final portion of the game: Area Zero. Iron Thorns, which is a future version of Tyranitar, can be found in Pokemon Violet. Read on for a full rundown of where to find it.

Iron Thorns can be found in Area Zero (the last zone) after beating the game, in Pokemon Violet

The Area Zero portion of the game occurs after finishing all three core storylines (Team Star, the Elite Four, and the Herba Mystica). After finishing each of these narratives, you’ll get a call asking you to explore Area Zero, in the middle of the world map. You’ll make your way through this zone, ending up at the very bottom of Area Zero, squaring off against the final boss. After finishing it, you’ll want to go back to Area Zero to find Iron Thorns, as it will then be unlocked for unlimited farming. We have a full guide on Area Zero here for reference.

How to find Iron Thorns in Area Zero

After going back to Area Zero, choose to teleport to Research Station 2. Head to the left of the big rocky ledge, and look for Iron Thorns there. You can find a full 3D model of it in the gallery below. This is roughly the same area that Sandy Shocks spawns in Pokemon Scarlet.

Iron Thorns is a rock and electric type, if you’re looking for moves to weaken it to catch it.