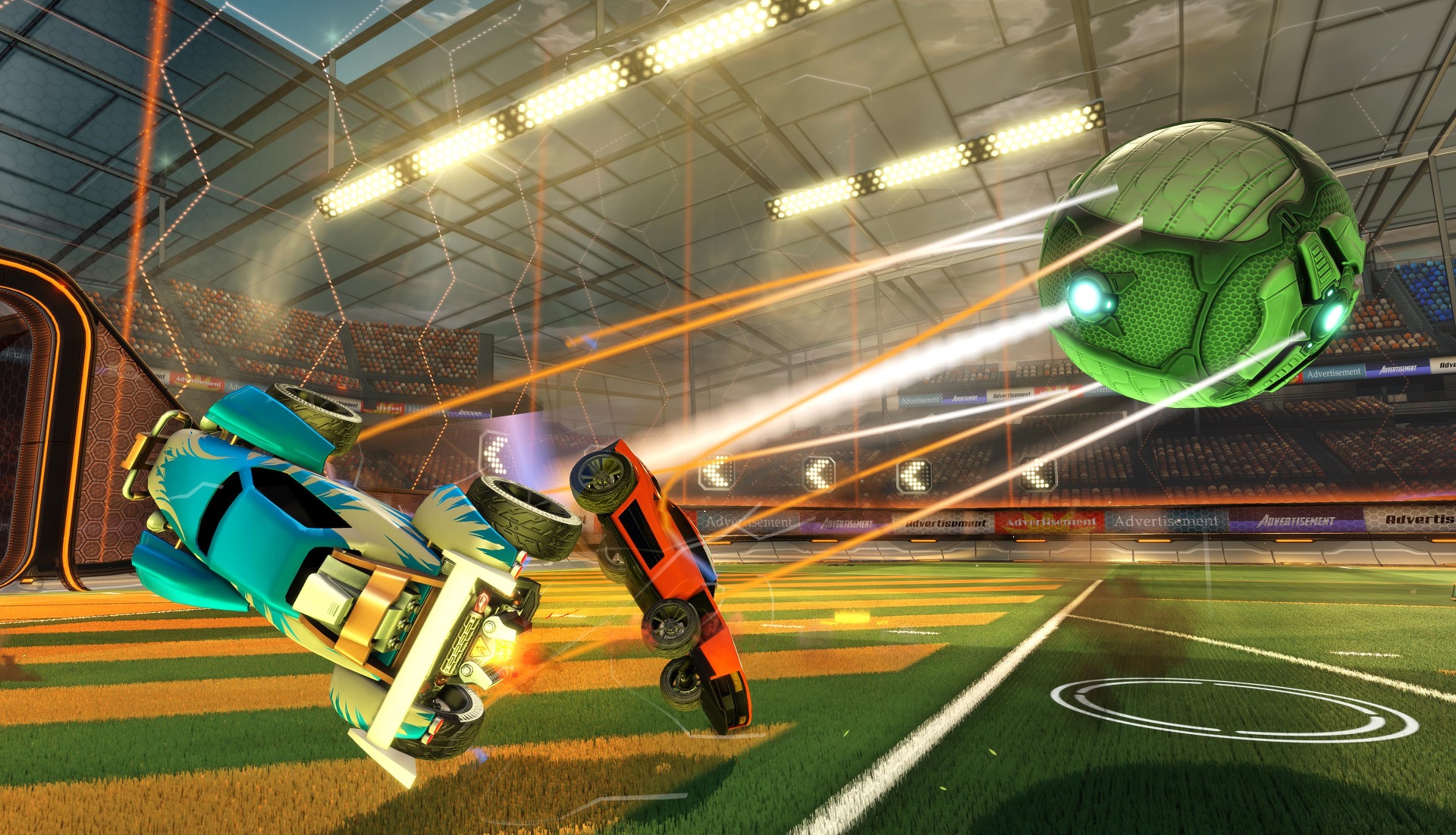 A lot of big games released in 2016, but it’s an indie gem from 2015 that wound up as the most downloaded game on PlayStation 4 last year. Incredibly, Rocket League takes home that honor.

The PlayStation Blog released a list of the most downloaded games across all its platforms in 2016. Heavy hitters are toward the top, such as The Division (#5), Call of Duty: Infinite Warfare (#4), and Minecraft (#3). But, it’s Rocket League that outshone all of those money-printing juggernauts.

What’s particularly interesting about this is that 2016 wasn’t the year that Rocket League was free to PlayStation Plus subscribers. This would be easy to rationalize if that were the case. But that happened in 2015 when the game debuted.

Instead, Rocket League has two things working in its favor. First, it had all of 2016 to rack up downloads, an advantage that not every other title on the list had. Second, it’s really goddamn good. It’s easy to recommend to friends, and it gets its hooks in you once you start to understand the intricacies of its systems.

That Rocket League is still excelling is hardly a surprise. However, it is a bit jarring to see it edging out the other names here, especially more than a year after its initially-free release. I guess that’s a testament to how excellent Rocket League really is.