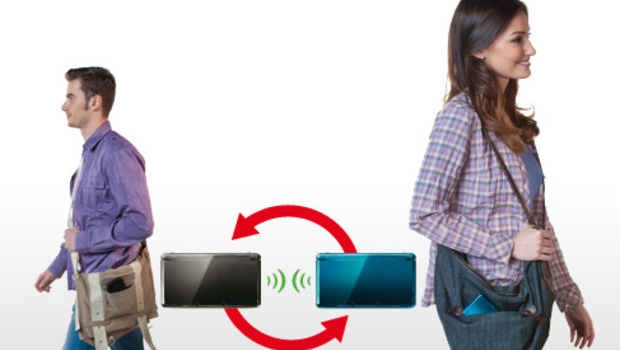 Are you still building your garden?

It’s been a while since I’ve asked people about StreetPassing. Nintendo’s feature was pretty innovative at launch, but given the low number of 3DS sales it was hard to find someone to do it with. Now it feels like everyone and their grandma has one, and if anything, there are too many opportunities to StreetPass in non-rural areas.

So are you guys still using the functionality? Whether it’s for puzzle pieces, Find Mii, the DLC StreetPass games, or some specific in-game functionality — let us know if you still get excited to see that blinking green light.

Personally, I’ve kind of slowed down on it in recent months. When the StreetPass Plaza DLC games were out I was all about it — but I’ve gotten pretty much all I could out of those, so even if I have the opportunity, I often don’t bother doing it.