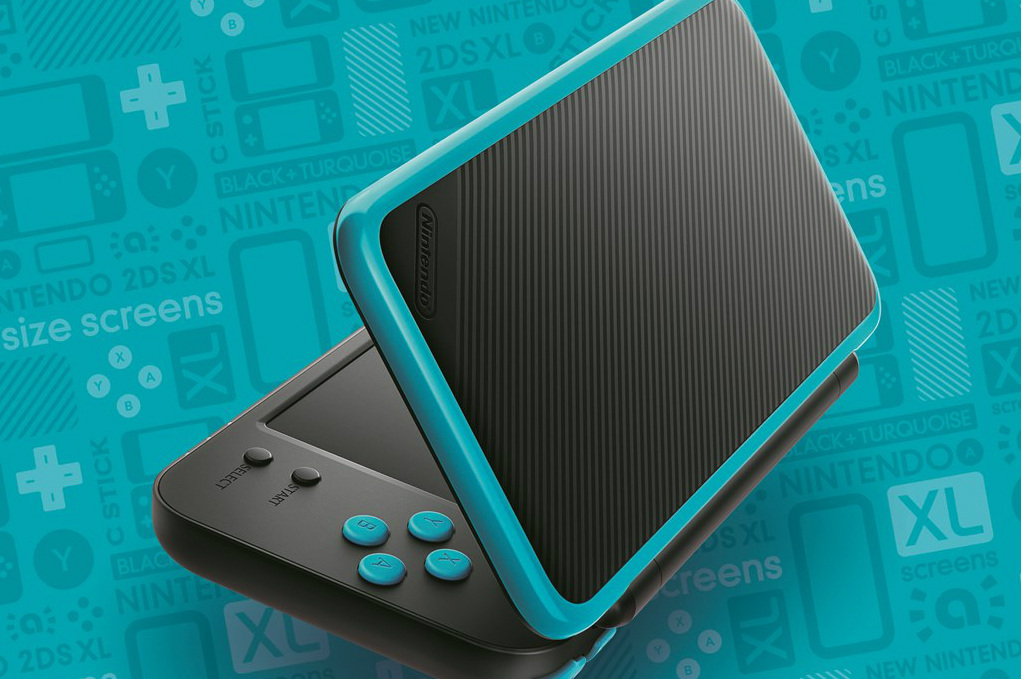 Nintendo is not giving up on the 3DS. Well, “giving up” isn’t the perfect turn of phrase as it’s been quite successful over the years, but rather than focus fully on the Switch they chose to just kill off the Wii U instead and keep creating content for their portable line.

They’ve also invested heavily in the hardware itself, creating countless lines that top even the occasional Game Boy Micro-esque jaunt. We have the 3DS XL, the 2DS, the New 3DS, the New 3DS XL, and now, the New 2DS XL. There might be more by the time Nintendo shuts the book on the 3DS.

When do you think that will happen though? How successful does the Switch need to get, and how low does the 3DS need to sink to before that happens? There’s also a number of other questions — will Nintendo even release another portable, or will they move all of their efforts to the Switch and the mobile realm?

I think they’ll continue their legacy of Game Boys (Nintendo even justified the 3DS again recently, saying it’s the “gateway system for a younger crowd”), it just won’t be in 3D. They’ve been phasing this gimmick out for a while, it was very rare for them to even try to incorporate this feature in any meaningful way (the few that did, including Super Mario 3D Land, were excellent). As for when that next generation of portables will happen, I’d surmise no later than three years from now.

Let us know what you think though!