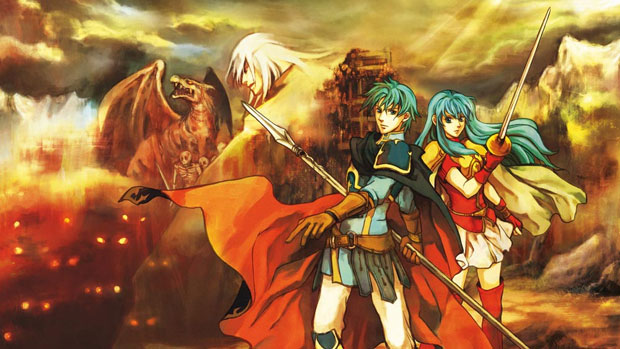 When I was younger, I would spend months — and in some cases years, on and off — completing the same videogames repeatedly. Forget new game plus. I didn’t need extra motivation.

This was back when I could only afford to buy a handful of titles a year, if that, and had loads of free time in which to obsess over them — even if they ended up not being very good, in retrospect. Their quality, or lack thereof, did little to discourage me. They were all I had!

These days, I rarely get around to revisiting games due to there simply being too much new stuff out there competing for my attention with not enough time to sift through it. It’s a wonderful problem to have, if you could even really call it a “problem.”

Ever since Nintendo gave out those Game Boy Advance titles to early 3DS adopters, I’ve had them sitting on my system, unloved. Recently, though, something compelled me to start up Fire Emblem: The Sacred Stones and now that I’m ten hours and far, far too many restarts in, I’ve figured out what that something was: I don’t remember the game, at all.

In fact, I recall so little of my first playthrough that I had to dig up an old GBA cartridge just to double check that I had ever truly gotten into the game. According to my years-old save file, sure enough, I originally made it to The Sacred Stones‘ final battle. Could’ve fooled me!

Having gone through this experience, I’ve come to realize I don’t replay games so much as I rediscover them. And what an awesome feeling it is! (Assuming the title in question has aged well.)

Occasionally, you’ll see those forum discussions about “games you wish you could play for the first time again.” Without consciously trying, that’s what I’ve been doing for years now — waiting until the experience feels brand new. What about you? When, if ever, do you decide to replay?