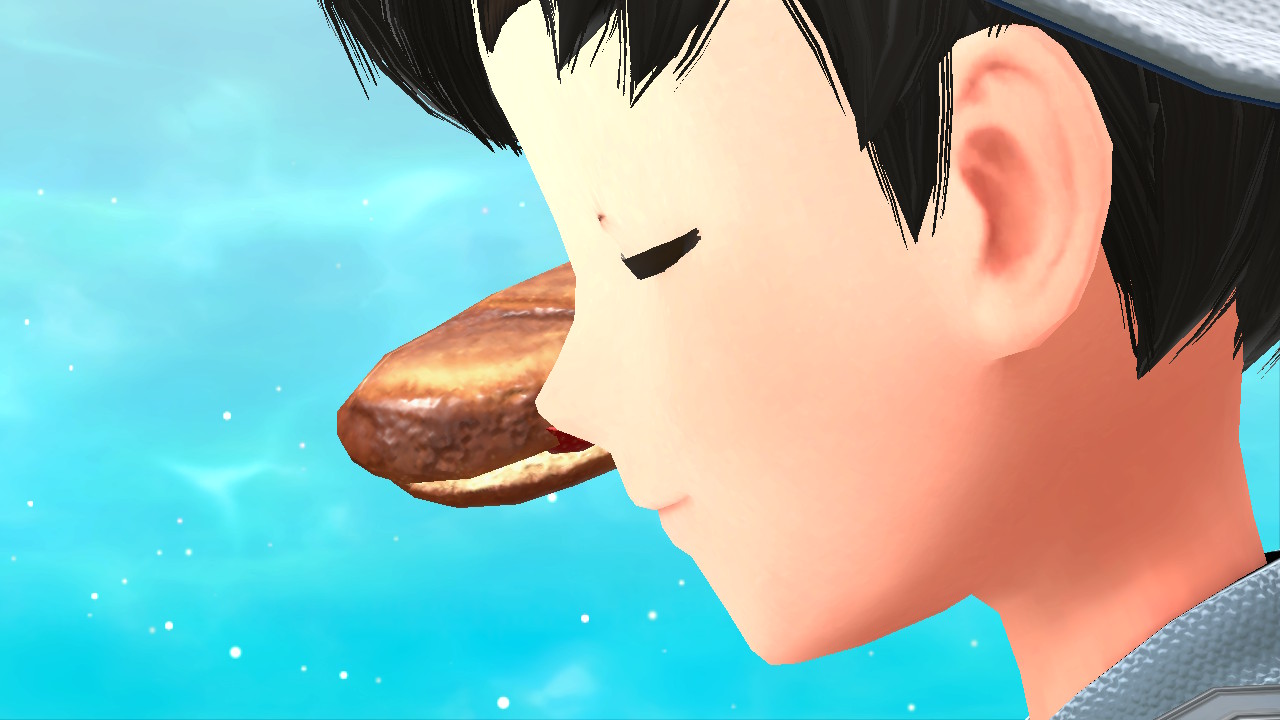 You’ll do it through the familiar base camp mechanic

Recent Pokemon generations have really fostered the idea of connecting with your team, with anything from grooming minigames to base camps. Pokemon Scarlet and Violet continues the foody trend, but sandwiches are the big focus this time.

Here’s how to unlock the picnic mechanic, and how it works. 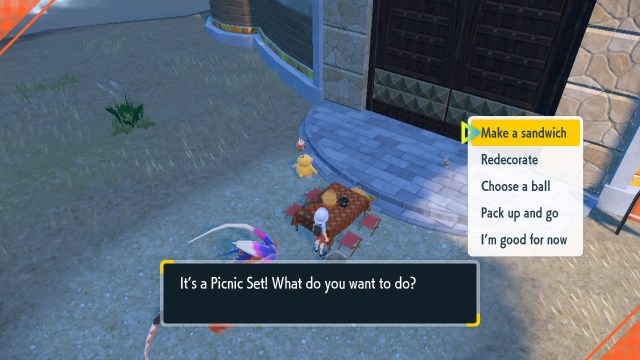 Depending on your pacing, it could take you anywhere from an hour and a half to two hours to see the end of the tutorial. That’s about when you’ll be introduced to the picnic mechanic. We have a full breakdown of the tutorial here, if you’re currently playing along and are curious how long it’ll take to start making sandwiches.

If you go out the west gate after finishing the academy tour, you’ll encounter a picnic enthusiast immediately. They’ll give you some materials that you can use to start the minigame quickly. To start a picnic, just press X to bring up the menu, and select “picnic.” A table will magically appear in the game world, and your current team of six Pokemon will gather around it. Picnics can also be started with friends if you’re playing multiplayer.

Making sandwiches is easy, you just need to choose the ingredients and effects

After starting the picnic, you’ll get the chance to finally make some sandwiches by walking up to the picnic table and pressing A: which provide bonus buffs and effects. You can also wash your Pokemon here, which provides bonuses like HP restoration, and raising their friendliness rating.

You’ll need ingredients, while the bread will be provided for you. Using a jam sandwich as an example, you’ll be required to have strawberries and jam. NPCs can provide ingredients, but you’ll be better off grabbing some from the game’s shops throughout the world. Most food shops are located directly in bigger cities, including the outskirts of the academy.

If you want more info on meal powers, we have a full breakdown here.