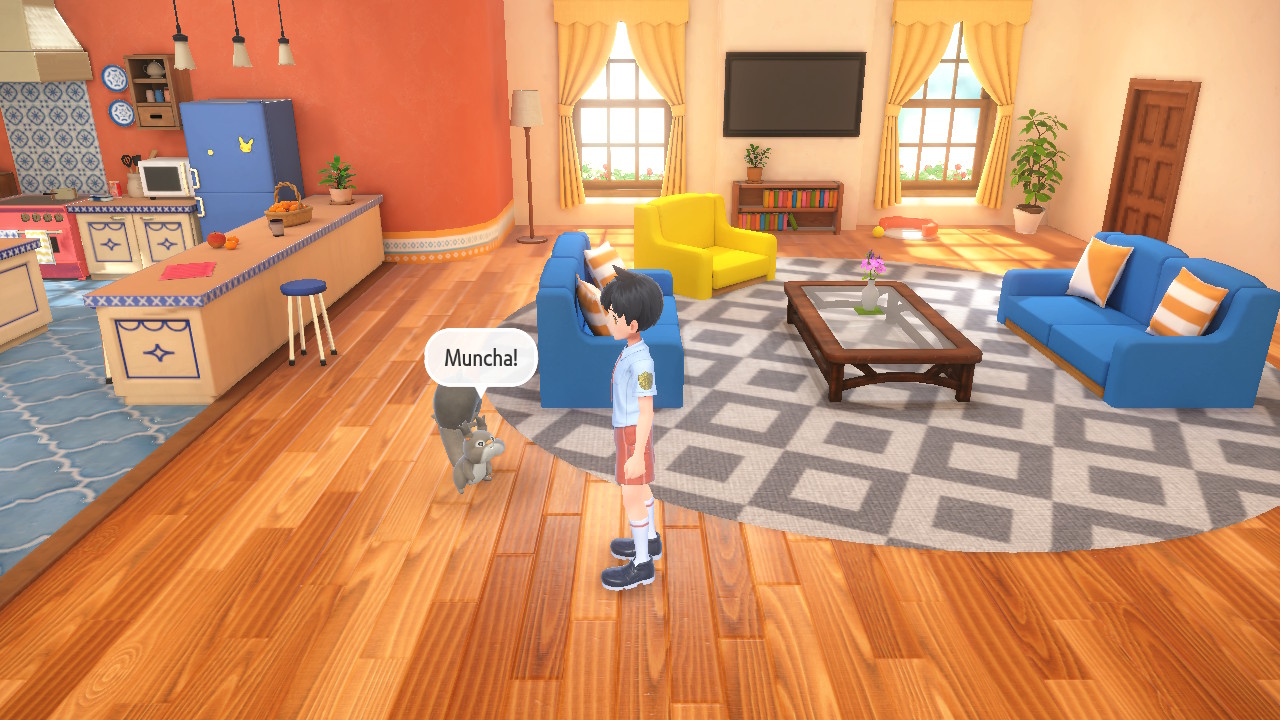 Pokemon games have a long line of lengthy tutorials, and given how much stuff is packed into Scarlet and Violet, the new generation isn’t shying away from that formula.

Alright, so I used a stopwatch to time my copy of Pokemon Scarlet as soon as I was done creating my character, up until the point where most people would consider the tutorial fully done: and came up with one hour and 45 minutes until I had full open world access. Here’s what the Pokemon Scarlet and Violet tutorial fully entails:

From there, you have full access to the open world, and can run around and catch Pokemon to your heart’s content. Gym locations, Team Star bases, and Herba Mystica locations will all be marked on your map, and it’s up to you to decide which storyline you want to start first.