Before Destiny was released, it was hyped into oblivion. Hundreds of thousands of fans bought into it, and by extension, purchased the Season Pass consisting of the first two expansions — the second of which, House of Wolves, is set for a March release date.

Activision and Bungie already have their money, whether fans are disappointed or not. But they don’t have their cash for September’s rumored “Comet” expansion or anything else after that.

This is their time to put up or shut up regarding a lot of the things promised these past few years. 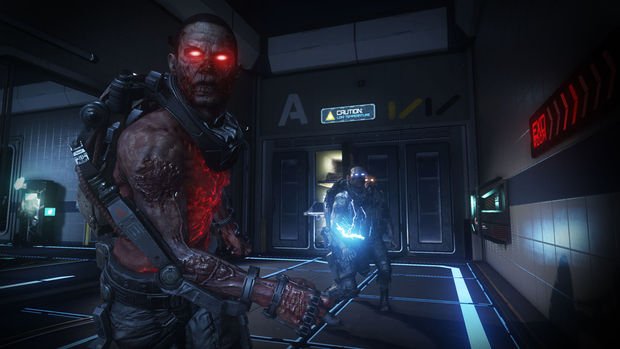 Let’s take a look at some of the biggest problems plaguing Destiny:

This isn’t a list compiled from outside sources — this is something I’ve experienced personally as a player. Bungie said Destiny would continue to “evolve” after launch, but if this is its evolutionary process, it’s still a bacteria.

Bungie lead designer Luke Smith jumped into a recent NeoGAF thread to address a few concerns, stating that some mistakes won’t be repeated. According to Smith, vendor gear won’t invalidate prior raid gear, and the Exotic upgrade process will not reset talents (though nothing has been said about the RNG element).

That’s an okay start, but Bungie has to do much more to win back disenchanted fans, especially after the recent Hard Mode raid debacle. For many players this is the breaking point — the final equilibrium when the grind and issues of Destiny outweigh the enjoyment factor of playing with friends. It’s easier to overlook blemishes while you’re in good company, but as many of those people start to drift away, you start to see more clearly.

Wait, people still play Destiny? Yep, there’s over 10 million players out there as of December 2014. It’s one of the most active online games out right now, and one of the biggest games of last year. Often times when I’m trying to utilize matchmaking in another game I’ll get bored, move over to Destiny, and find a game manually in 30 seconds. That’s how big it is.

But Bungie won’t be able to rest on the laurels of its hype for much longer. If the studio doesn’t deliver with House of Wolves, there will be a severe drop-off of players who refuse to pony up for the next bit of DLC. At that point it’ll have to bring old fans back into the fold, and convince people who made their mind up at launch to join the party. That won’t be easy.

If Bungie has to delay the next expansion to make it better, so be it. If not, a lot of the Destiny detractors may have their wish later this year when it becomes a collective echo in the annals of one-hit wonder history.