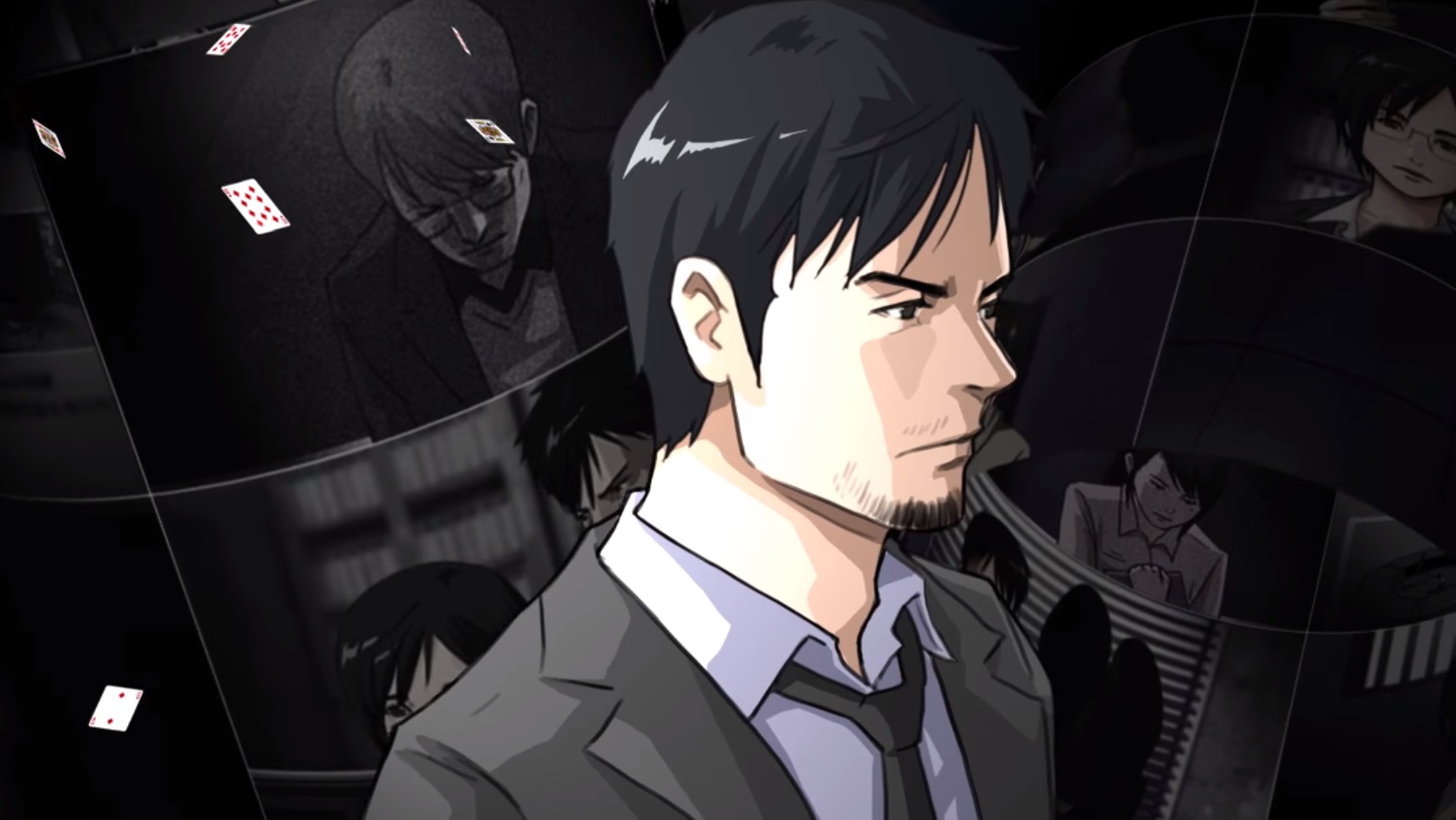 Arc System Works published the title in Japan as a digital-only release on May 11. 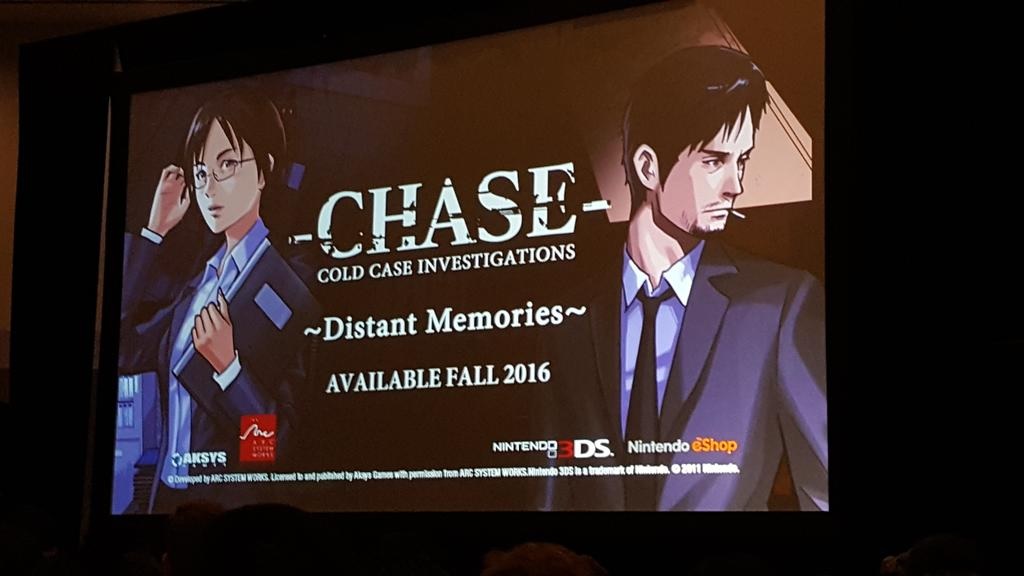