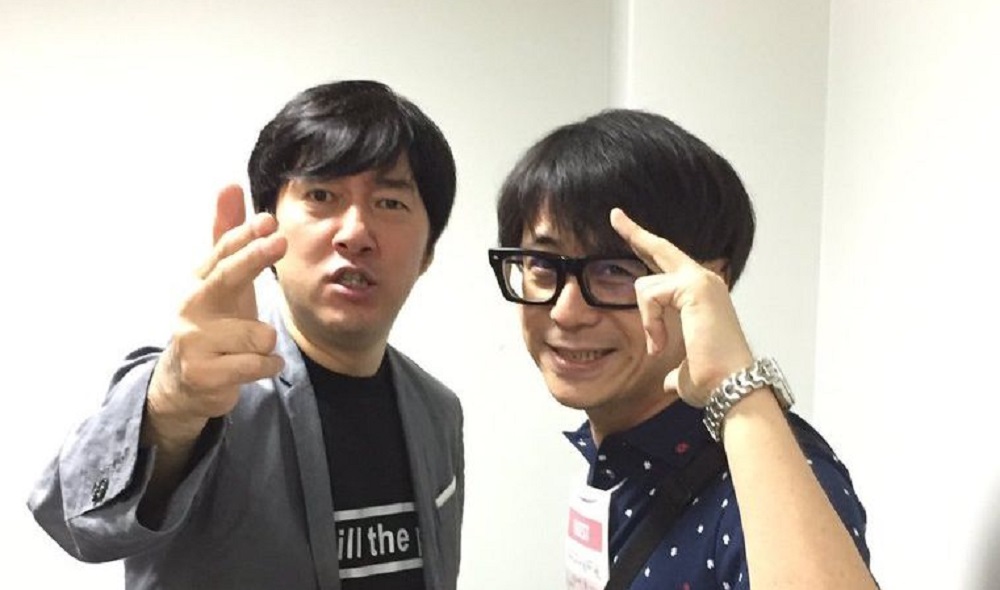 Further fuel has been added to the rumor fire concerning Suda51, Swery65, and an as-yet-unannounced horror project allegedly involving both — As whispers persist that the developers may be joining forces for a grim new video game, some newly-filed trademarks add further possibility to the supposed project.

As spotted by VGC, White Owls, (the studio helmed by Hidetaka “Swery 65” Suehiro), recently secured international trademarks for both “Hotel Barcelona” and “Death Game Hotel”. Both terms had been previously secured for use in Japan back in March of this year, and while all has been quiet in regard to any such game, these new, international filings would suggest that the project is still at the forefront of the developers’ minds.

“Hotel Barcelona” is, seemingly, a placeholder name for a project that Goichi “Suda51” Suda has wanted to develop alongside Swery65 for some time. The project was initially referenced during an IGN live stream back in 2019, where it came across as an improvised, pie-in-the-sky idea. Since then, however, various clues have pointed to the possibility that the game is, in fact, in development. Just last week, for example, a behind-the-scenes video shot at Suda’s Grasshopper Manufacturer studio showed an artist working on some grotesque monsters.

Regardless, both developers remain tight-lipped as to what Hotel Barcelona is, whether it is definitely in the works, or when we’ll be hearing more about it. It’s a tantalizing prospect, at any rate. We shall see.