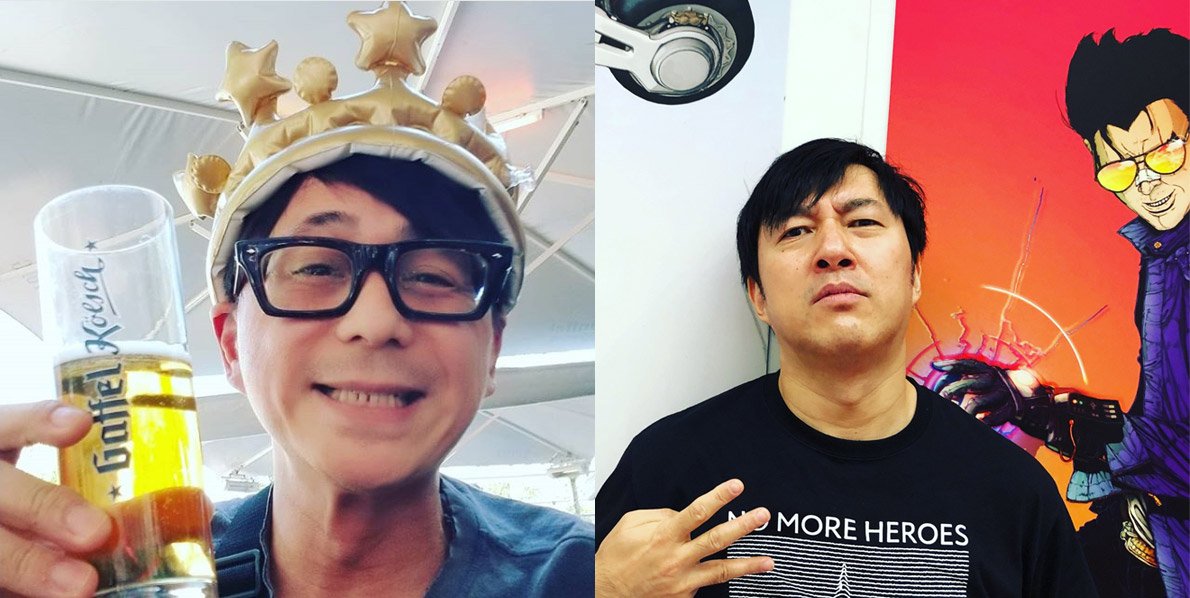 ‘Hotel Barcelona’ is inspired by Twin Peaks and Siren

[Update: The duo shared their ideas on an IGN Japan livestream, and the concept seems wild. Devolver Digital will publish the title, which is aiming for a million-dollar budget with inspirations from Twin Peaks and Siren. Keiichiro Toyama of Silent Hill fame was asked via text message if he wanted to work on the game, and Suda got a “yes” response. Right now the working title is “Hotel Barcelona.”]

No More Heroes designer Suda51 and Deadly Premonition mastermind Swery65 teaming up together in any form, even if it’s the most minimal of collaborations – you love to see it. According to IGN Japan, the creators have plans for a “Travis Monday Nightro 2” stream at 7:00pm JST / 3:00am PT on October 23.

What’s on the agenda? Details about a “secret project,” according to the outlet.

That’s precisely vague enough for me to be interested but not so invested that I’m staying up late. For those of you who live in a more cooperative time zone, you can expect to see an English summary.

Suda and Swery have expressed their desire to work together before, and it felt like their paths were bound to cross. Hopefully this mystery project only marks the start of an enduring partnership.