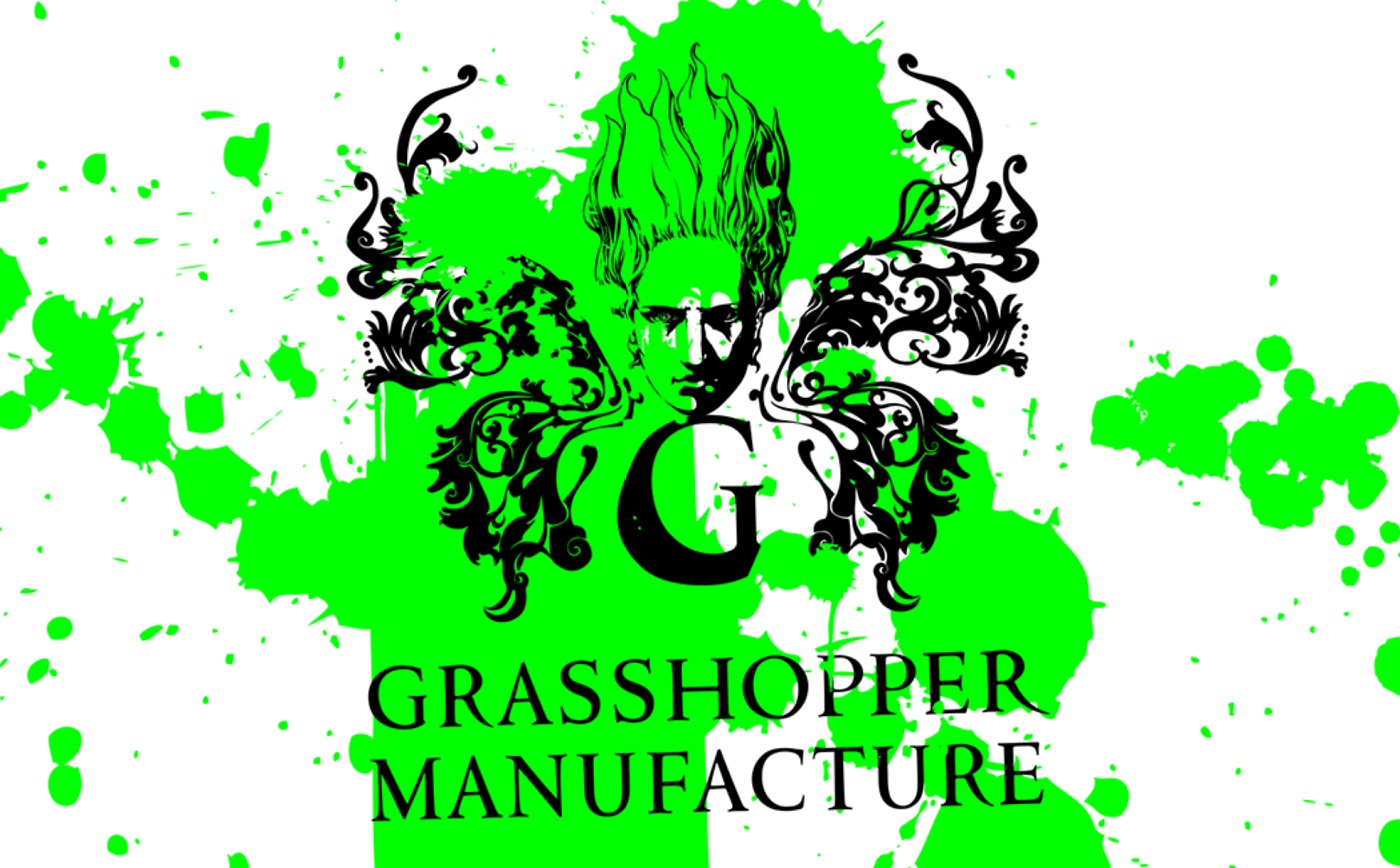 A brief video posted to the Twitter of developer Grasshopper Manufacture has got fans wondering whether a new, horror-themed title is currently in the works at the No More Heroes studio.  The clip sees a developer hard at work designing a grotesque monster described as an “enemy boss” character.

The “Cultboss” creature — an amalgamation of twisted meat and skulls — looks particularly hellish, which has fans speculating as to whether a new Shadows of the Damned game is in development. Amusingly, asked about their thought process in drawing a 2D image from a completed 3D model, the developer candidly admits that they have “No idea” as they have “never done it before”.

On Mon./Tue. (see reply tweet for time zone details), we'll be releasing a #Suda51 interview bonus track on the #GrasshopperArchives, in which he discusses the history of The Silver Case, NMH, GhM itself, and more!

Be sure to check it out, and don't forget to subscribe to #GhA! pic.twitter.com/GxMaBNGTxX

The video itself is a teaser for Grasshopper Manufacture’s media output, which includes its “Dev room shorts” videos, in-house documentaries, podcasts, and other behind-the-scenes content. At some point today/tomorrow, the studio will release a brand new interview with its irrepressible founder Goichi Suda — better known to video game fans by his moniker Suda51.  The interview will see the eccentric game designer reflect on titles such as The Silver Case, No More Heroes, and the studio itself.

“WATCH OR DIE!” demands the commercial.  Gee, I guess we better all tune in.

As for the origins of this mysterious monster… I guess we’re just going to have to wait and see.