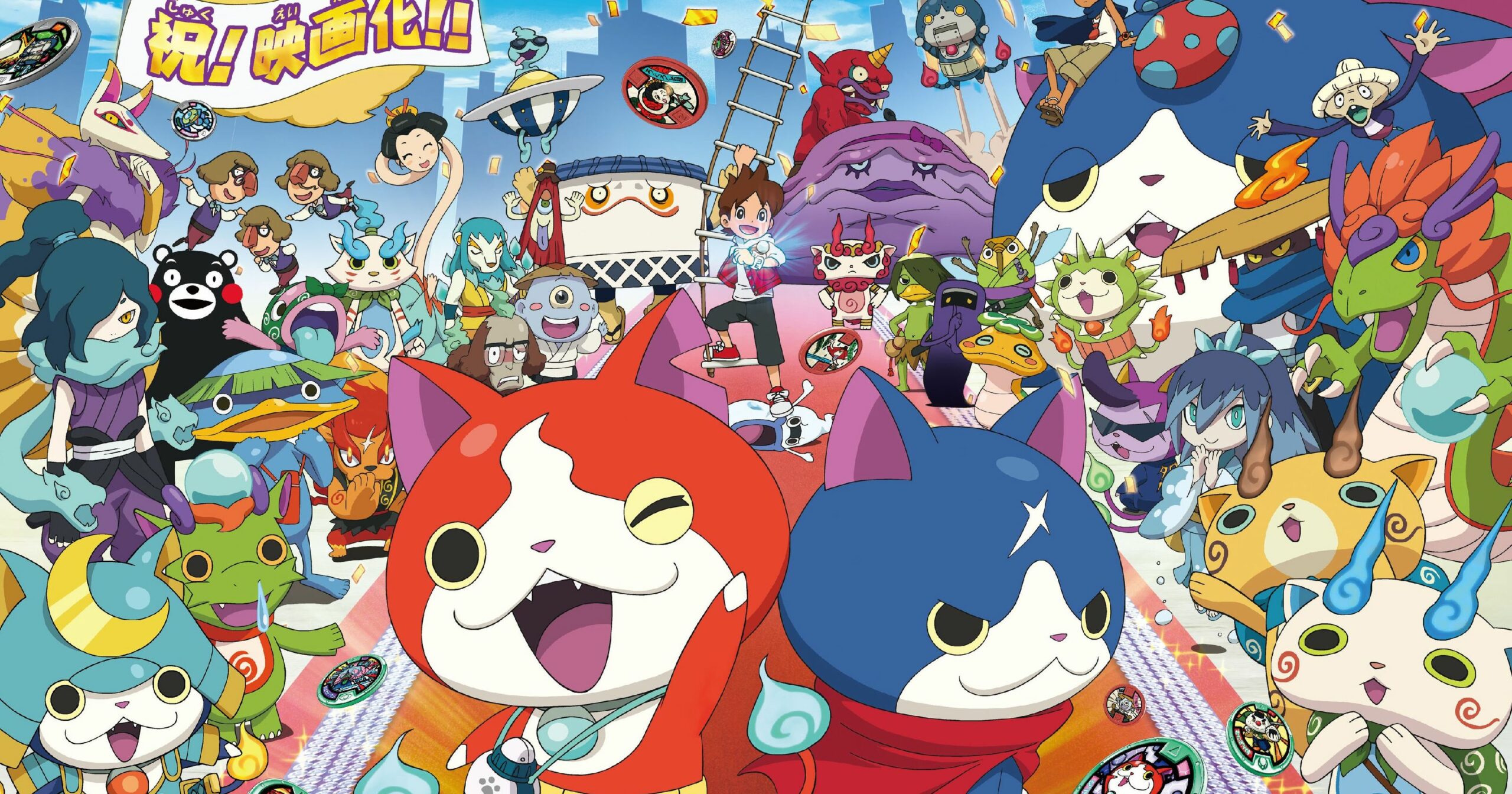 A reminder from Nintendo

Hardcore 3DS fans are no doubt aware of the fact that the portable has a ton of RPGs hitting the platform in 2016, but if you need a refresher, the video below is a good start. The UK Nintendo channel put out a sizzle reel showing off recently released or upcoming RPGs, including Yo-Kai Watch, Monster Hunter Generations, Fire Emblem Fates, Hyrule Warriors Legends, Etrian Odyssey 2 Untold, Bravely Second: End Layer, and Dragon Quest VII.

Out of everything I’ve played so far Yo-Kai has impacted me the most, and I really hope we see more of it in the west as early as this year.