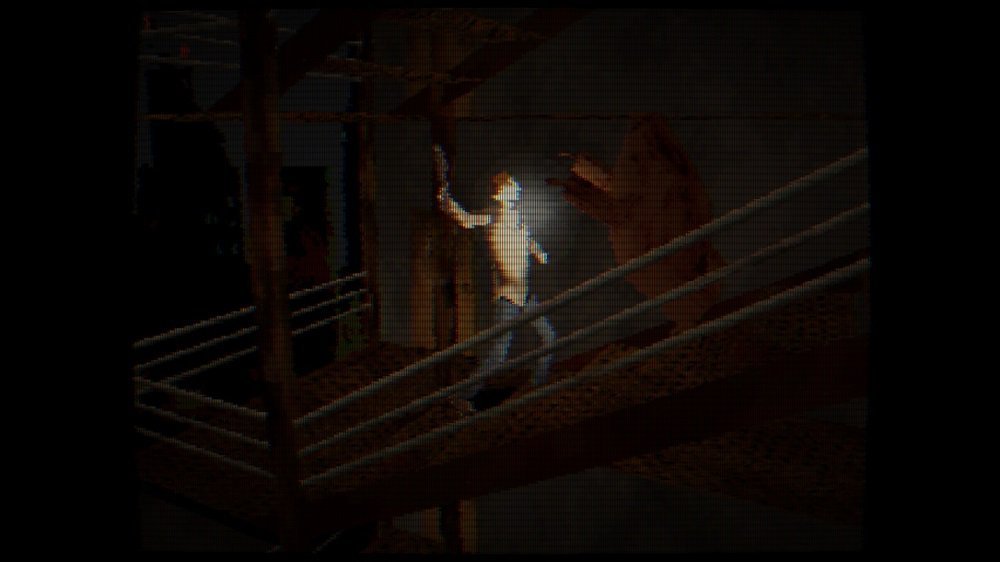 No other platforms are planned

Back in 1995 isn’t setting the world on fire with its mixed reception, but eventually, more people will be able to experience it in some form or another. Over the weekend developer Throw the warped code out announced a 3DS edition of the game, titled “Back in 1995 64,” which will be shown at this weekend’s BitSummit on July 9-10 in Japan.

Outside of the existing PC platform and this 3DS development, no other platforms are planned. I tried this one for a bit on PC and moved on to other things — a portable 3DS port might be enough for me to follow through.