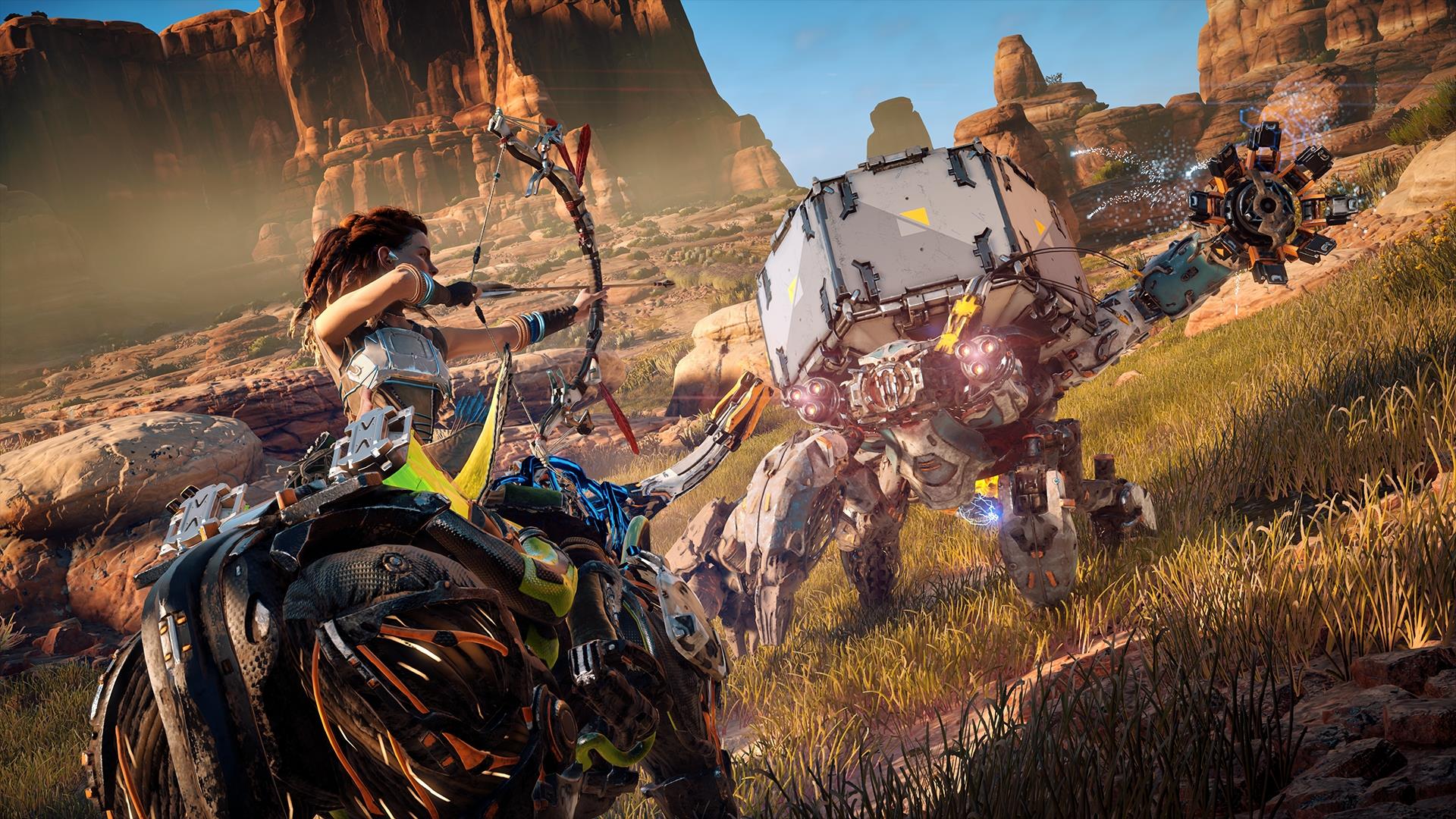 The machines are rising up and roaming to… a different machine. Horizon Zero Dawn, a 2017 PlayStation 4 exclusive from Guerrilla Games, is reportedly being ported to PC later this year.

This news comes from Kotaku who has had three people independently confirm that Horizon Zero Dawn is bound for PC. The expectation is that it’ll launch on both Steam and the Epic Games Store sometime in 2020. There’s also the assumption it’ll come with the standard options that accompany current PC games — higher (uncapped?) framerates, 4K resolution support, etc.

It this comes to fruition, it’ll be a move from Sony that’s basically unprecedented. Sony is understandably stingy about keeping its first-party games as exclusives. Given that Guerrilla Games is a subsidiary of Sony, this would be the first PlayStation-owned title to be ported to PC. Death Stranding is confirmed for PC later this year, but Kojima Productions is an independent company. The same goes for Quantic Dream’s trio of games (Heavy Rain, Beyond: Two Souls, and Detroit) that were ported to PC in 2019 without Sony’s help.

The thinking is that PlayStation may be adopting an approach that’s similar to Xbox’s: Concentrate less on specific machines and more on the ecosystem as a whole. Xbox has gone this route for years now, making every Xbox first-party game available on PC at launch with Play Anywhere support. Sony bringing its wealth of exclusives to PC would be a new direction that feels bold only because Sony has kept them within the PlayStation infrastructure for so long. Or, it could be a one-off thing. Horizon Zero Dawn could very well be a case study that dictates Sony’s interest in porting exclusives to PC.