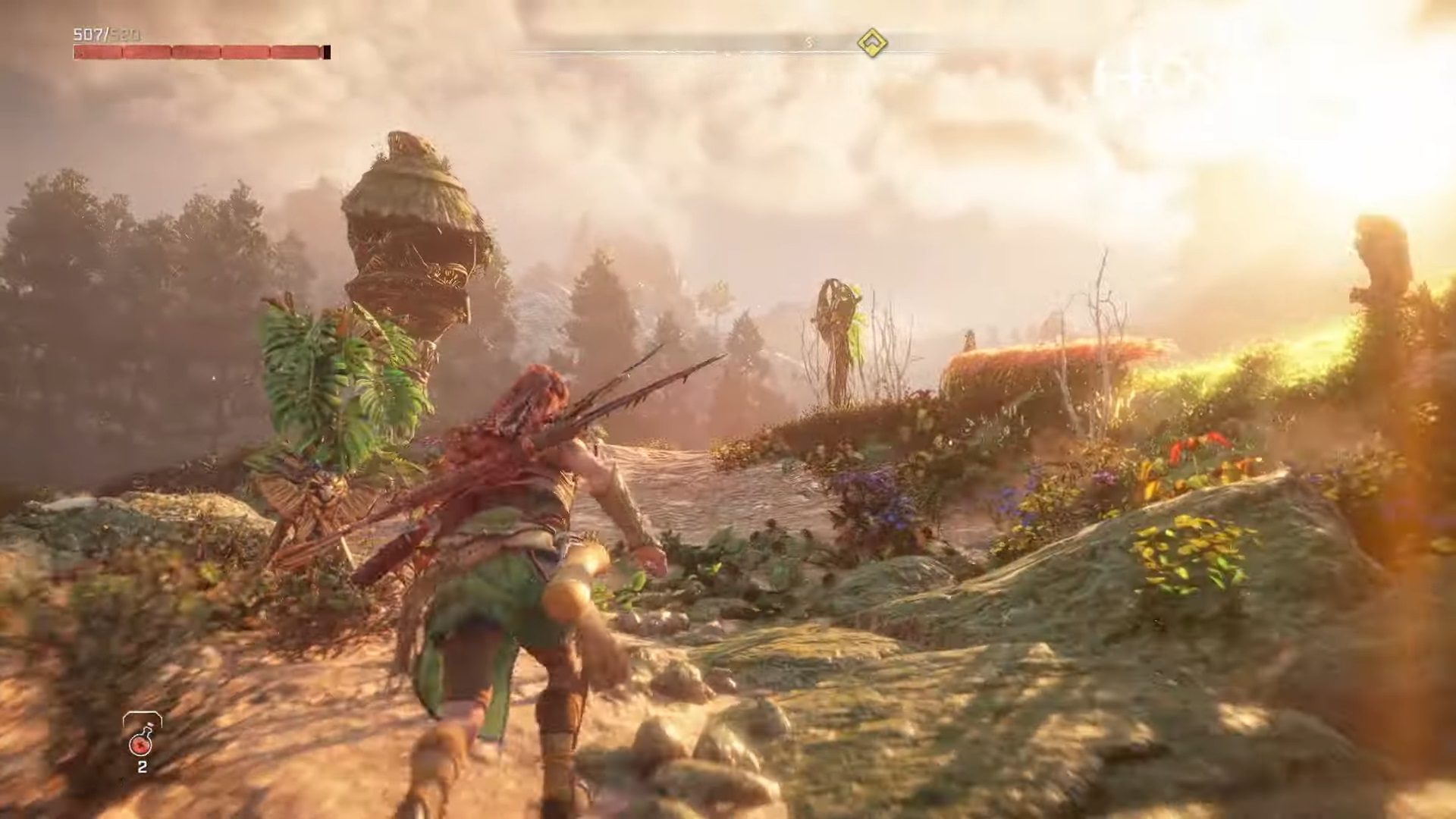 Want to see Horizon Forbidden West running on a base PS4? Well you got it! A whole 22 seconds of it, thanks to a new clip from Sony.

The footage was posted on a new Sony blog entry, which also announced that Forbidden West had gone gold. While Sony has mostly been showing off PS5 videos as of late, they shifted gears a bit and gave us roughly 22 seconds of gameplay on PS4 (embedded directly below). The team also sprinkled in PS4 Pro videos, which are embedded in the post via gfycat.

The base PS4 footage is unlisted, so again, you’ll need to watch it directly on the blog, below, or right here. Given that this is a first-party Sony production it makes sense that it would look fine! But do note that this is a very truncated, obviously cherry-picked clip, so if you just own a base PS4, it’s always best to wait for some impressions first.

I can’t tell you how many times I’ve described this game as Horizon Zero Dawn 2, or something that involves the word “Zero Dawn,” but I’m just going to have to get used to it! This has become quite the exclusive for Sony, with tie-ins for several other games (including Genshin Impact and Ghost of Tsushima): and with the full sequel, it’s built up a household name.