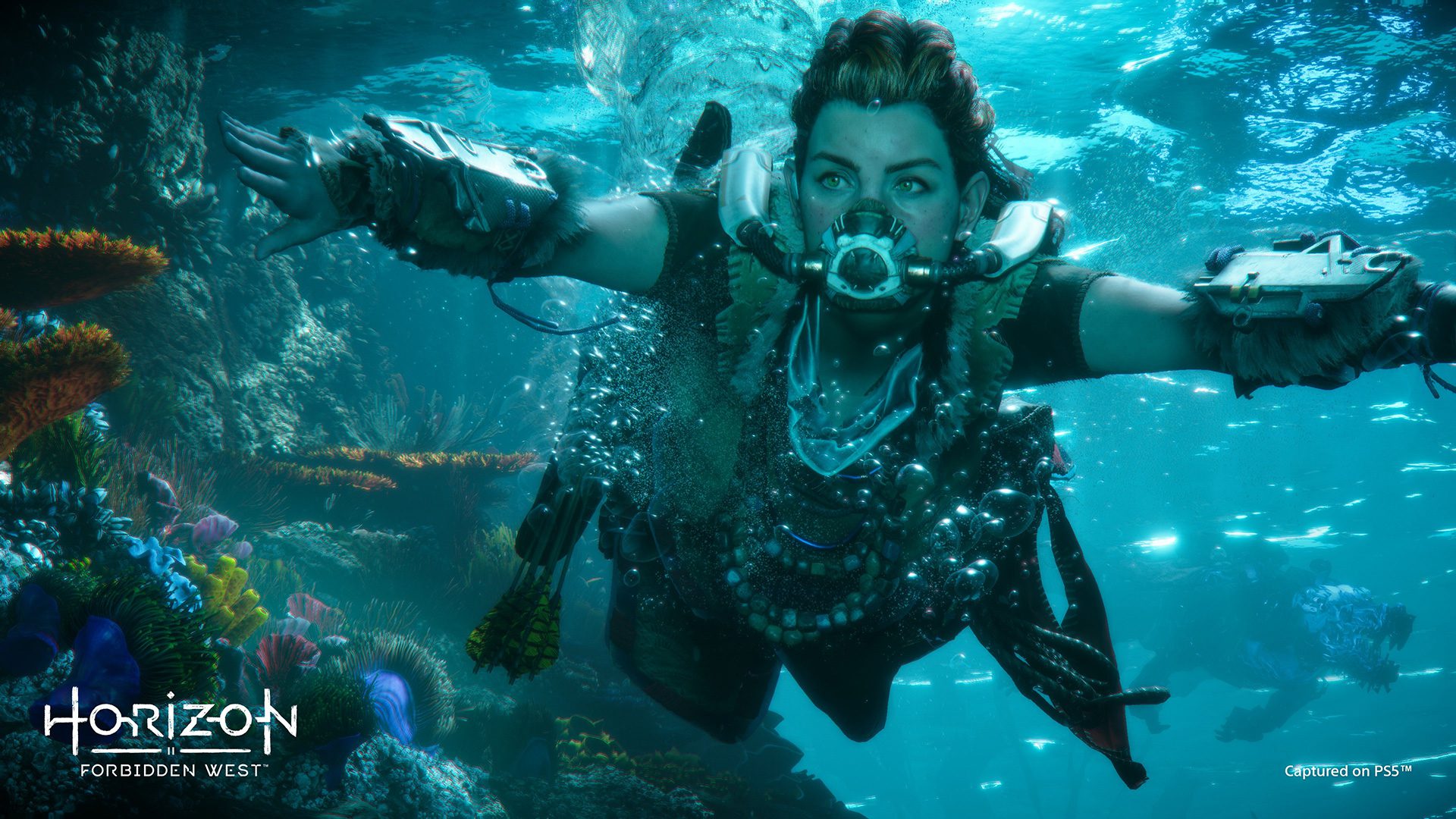 The sequel to Horizon Zero Dawn is shaping up nicely

The hits keep on coming. Even if we knew a Horizon Zero Dawn sequel had to be on the way, the trailer for Horizon Forbidden West was one of the best out to come of Sony’s PlayStation 5 reveal event.

That bit at the end of the footage with the marching war elephant? Major Lord of the Rings vibes. I love it. And the prospect of going on dives knowing full well there are nasty underwater beasts? Oh no…

Of all the games announced at the showcase, I think the Horizon sequel has the most to live up to.