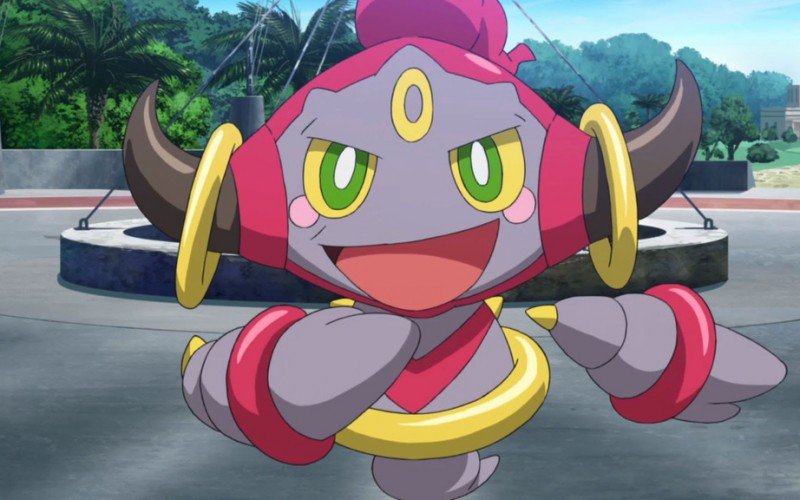 [Update: US details are available here, though a date has not been set outside of “later this year.”]

After months of dilly-dallying, we now have an idea of when Hoopa will be available for Pokémon fans. This month, gamers located in the UK and Germany can nab it. In the UK the promotion runs from October 23 to November 5 at GAME, and in Germany, you’ll have to get it from October 17 to November 7 at GameStop. Other regions are expected to be revealed soon, but those are the two we know of.

Thank goodness, this event applies to both the X & Y and Omega Ruby and Alpha Sapphire subfranchises. Though, if you bring Hoopa over in ORAS, you’ll net a special Hoopa Unbound form.