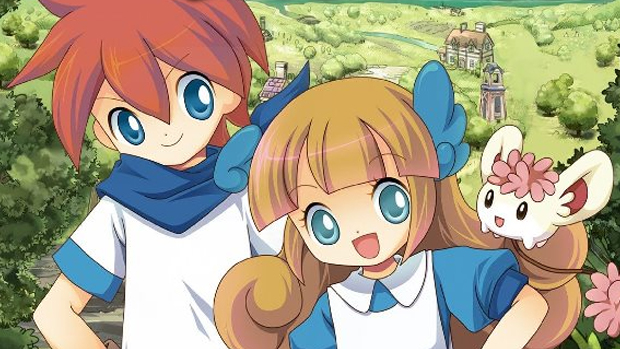 Hometown Story is coming to market on October 22 for Nintendo 3DS in North America, Natsume has announced.

A simulation role-playing game directed by Harvest Moon creator Yasuhiro Wada, the title features a premise similar to that of doujinsoft sensation Recettear: An Item Shop’s Tale, both of which place the main character in charge of a newly-inherited family store.

Coincidentally, Hometown Story will launch on the heels of another Harvest Moon successor, as XSEED Games just released Rune Factory 4 for Nintendo 3DS earlier this week.